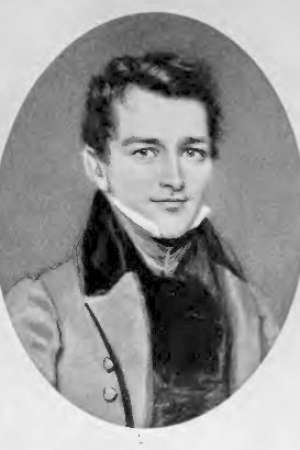 Philip Hamilton was the eldest child of Alexander Hamilton, the first U. S. Secretary of the Treasury, and Elizabeth Schuyler Hamilton. He died at age 19, fatally shot in a duel with George Eacker at Weehawken, New Jersey.
Read full biography 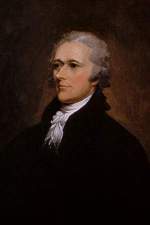 Other facts about Philip Hamilton 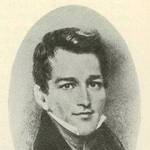 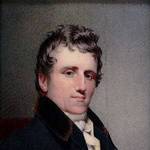 Philip Hamilton Is A Member Of 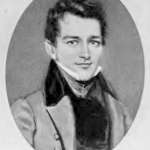 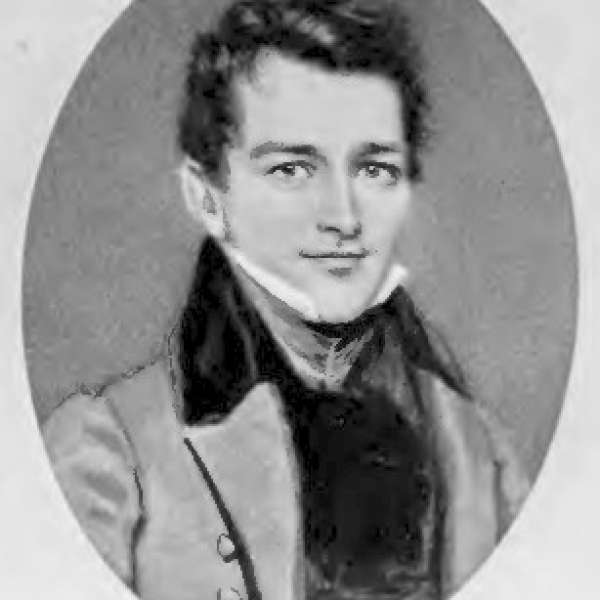