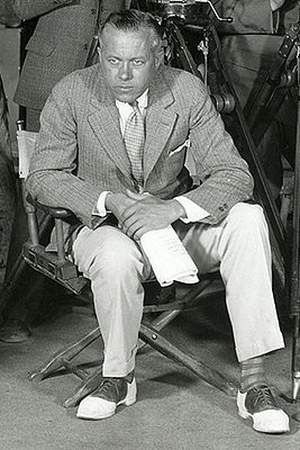 Nick Grindé was an American film director and screenwriter. He directed 57 films between 1928 and 1945. Born in Madison Wisconsin Grinde graduated from the University of Wisconsin. He later moved to New York and worked in Vaudeville. Grinde became a Hollywood film writer and director in the late 1920s and was often assigned to familiarize Broadway stage directors with the techniques of film making.
Read full biography

There are 55 movies of Nick Grinde.

Other facts about Nick Grinde 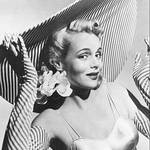 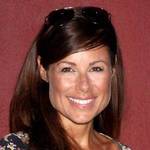 Nick Grinde Is A Member Of 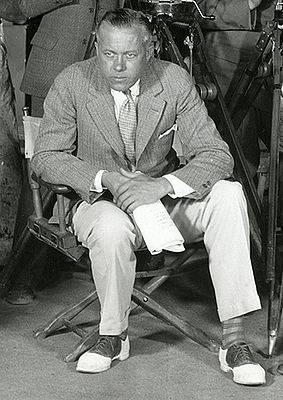