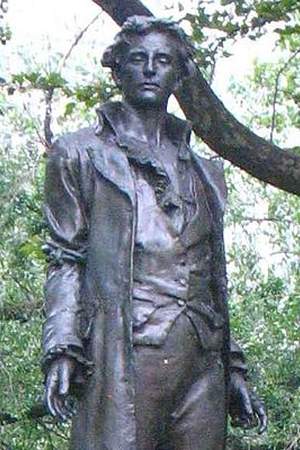 Nathan Hale, soldier for the Continental Army during the American Revolutionary War

Nathan Hale was a soldier for the Continental Army during the American Revolutionary War. He volunteered for an intelligence-gathering mission in New York City but was captured by the British and executed.
Read full biography

There are 2 movies of Nathan Hale.

He graduated from Yale College

Other facts about Nathan Hale 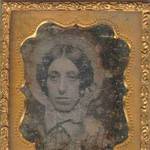 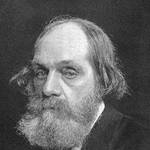 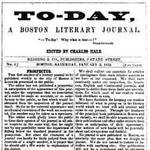 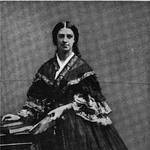 Nathan Hale Is A Member Of 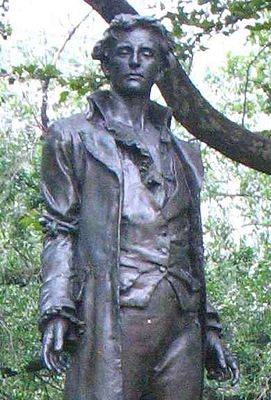