He has one child, Zoey (4) . When his first child, Zoey Christina Ball, was born, Lonzo Ball was 20 years old.

Awarded USBWA National Freshman of the Year in 2017 .

He graduated from University Of California, Los Angeles and Chino Hills High School

When is Ball's next birthday?

Other facts about Lonzo Ball 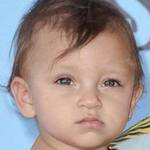 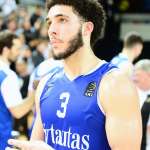 Lonzo Ball Is A Member Of 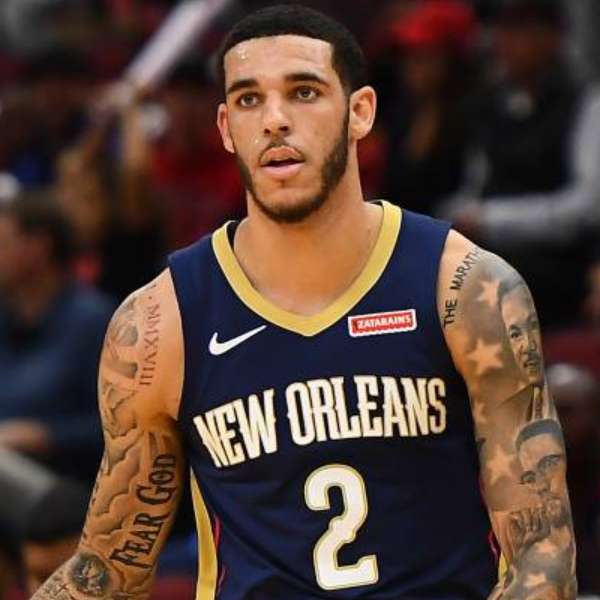