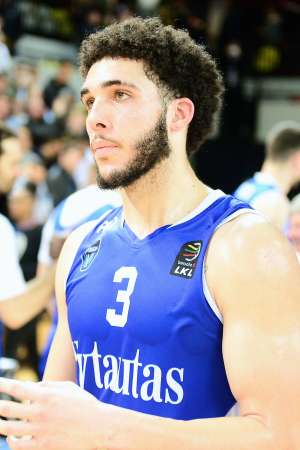 LiAngelo Robert Ball is an American professional basketball player for the Greensboro Swarm of the NBA G League. Listed at 6 feet 5 inches and 215 pounds, he plays the shooting guard position. Ball played for Chino Hills High School in California, where he won a state championship and achieved national success as a junior with his brothers Lonzo, and LaMelo, who are both current NBA guards. A three-star recruit and UCLA signee, he decided to forgo colleg.. .
Read full biography

When is Ball's next birthday?

Other facts about LiAngelo Ball LiAngelo Ball Is A Member Of 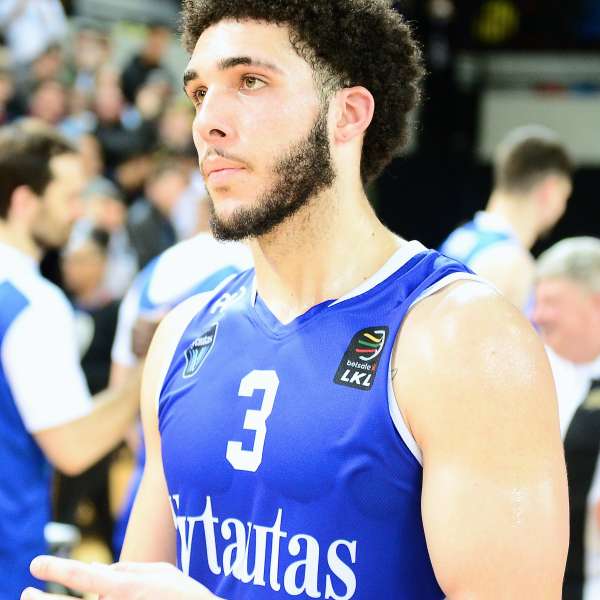