John Barrow is a 84 years old politician from United Kingdom of Great Britain and Ireland from Ulverston. John Barrow was born on June 19, 1764 (died on November 23, 1848, he was 84 years old) in Ulverston. 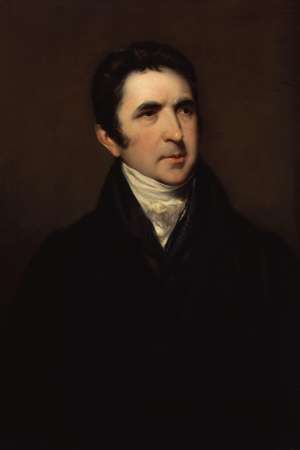 His mother is Mary Dawson and his father is Roger Barrow.

Other facts about John Barrow 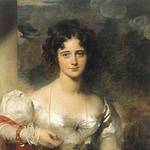 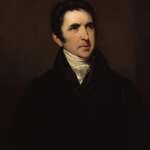 John Barrow Is A Member Of 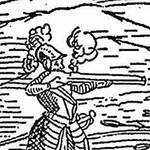 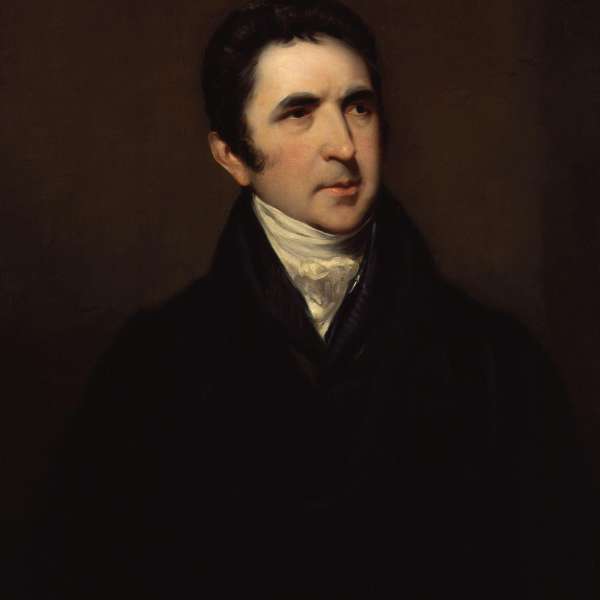