Jarah Mariano is a 38 years old American model from Kauai. She was born on November 23, 1984 in Kauai. 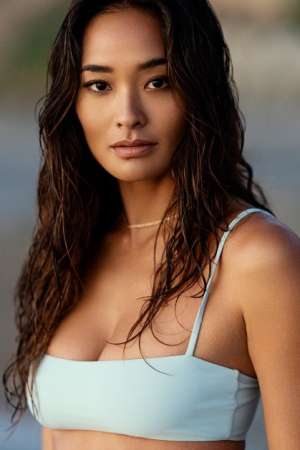 Jarah-Evelyn Makalapua Mariano is an American fashion model best known for her appearances in the 2008 and 2009 Sports Illustrated Swimsuit Editions as well as Victoria's Secret.
Read full biography

There are 3 movies of Jarah Mariano.

Her first feature film was Minority Report (2002, as AMEX Polynesian Woman). She was 17 when she starred in this movie. Since 2002, she has appeared in 3 feature films. The last one is Sports Illustrated: Swimsuit 2009 (2009). In this movie, she played the character Herself .

Minority Report (2002) As AMEX Polynesian Woman, she was 17 years old 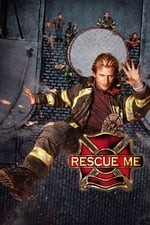 Rescue Me She was 19 years old

Chuck She was 22 years old

She graduated from Pace University and Trabuco Hills High School

How tall is Jarah Mariano?

When is Mariano's next birthday?

Other facts about Jarah Mariano

Jarah Mariano Is A Member Of 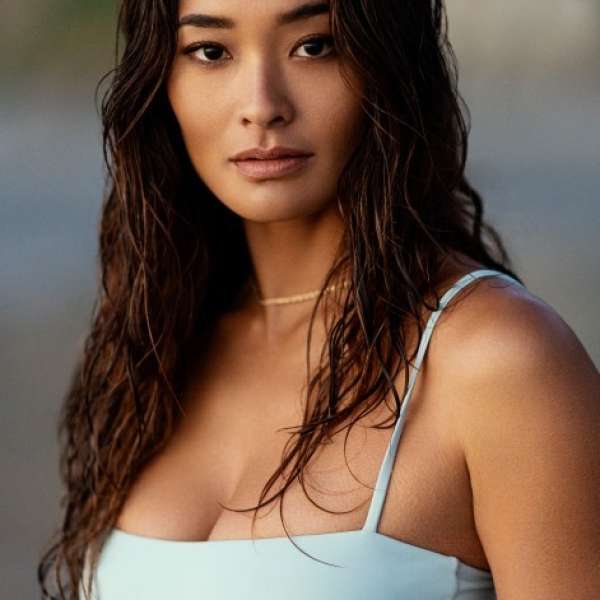