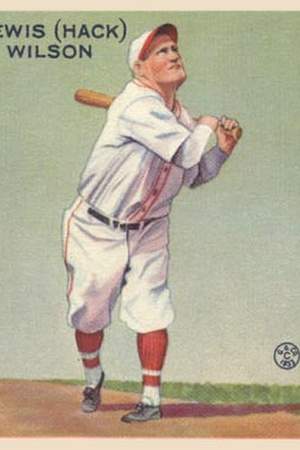 Lewis Robert Hack Wilson was an American Major League Baseball player who played 12 seasons for the New York Giants Chicago Cubs Brooklyn Dodgers and Philadelphia Phillies. Despite his diminutive stature he was one of the most accomplished power hitters in the game during the late 1920s and early 1930s. His 1930 season with the Cubs is widely considered one of the most memorable individual single-season hitting performances in baseball history.
Read full biography

Other facts about Hack Wilson

Hack Wilson Is A Member Of 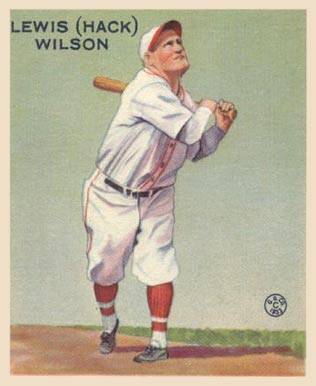