Erdoğan Atalay is a 56 years old German actor from Hanover. He was born on September 22, 1966 in Hanover. 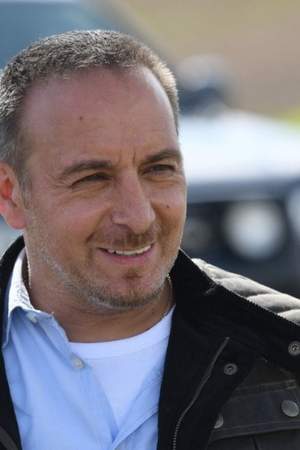 There are 4 movies of Erdoğan Atalay.

His first feature film was Macho Man (2015, as himself). He was 49 when he starred in this movie. Since 2015, he has appeared in 4 feature films. The last one is Geister: All Inclusive (2011). In this movie, we watched him in the Ramon Vasquez character . 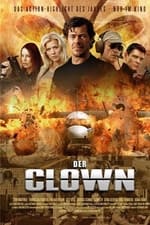 Der Clown He was 31 years old 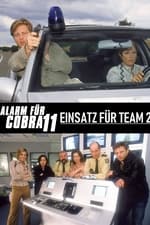 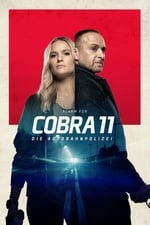 Alarm for Cobra 11: The Motorway Police He was 29 years old 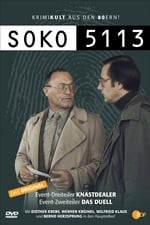 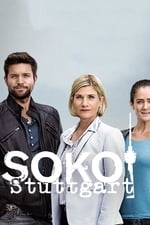 SOKO Stuttgart He was 43 years old

When is Atalay's next birthday?

Other facts about Erdoğan Atalay

Erdoğan Atalay Is A Member Of 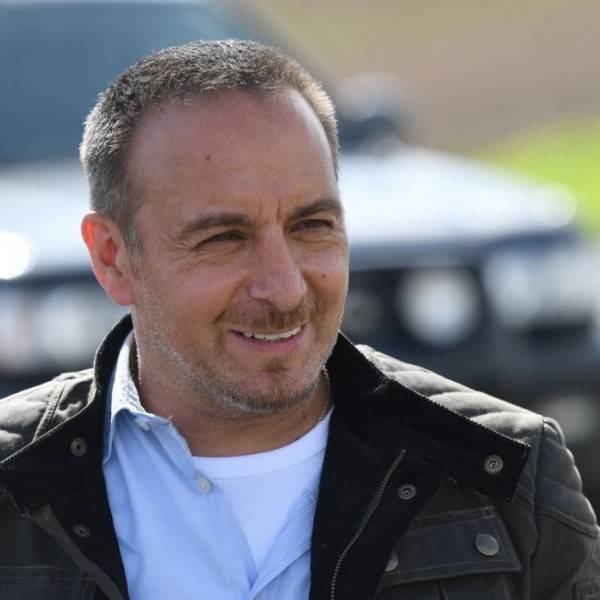