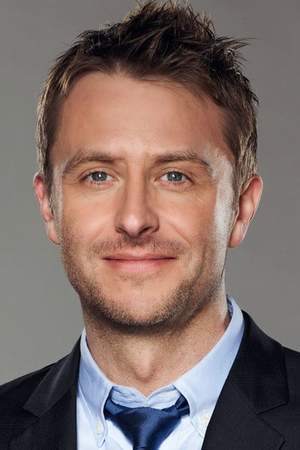 His mother is Sharon Hills and his father is Billy Hardwick. and Billy Hardwick was 30 years old when Chris born. His father was an American ten-pin bowler. 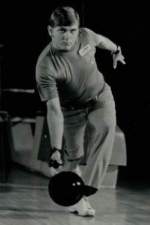 There are 2 albums of Chris Hardwick.

His first album Mandroid released 9 years ago, he was 41 years old when this album released. There were 16 songs in this album. 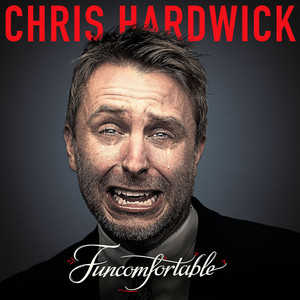 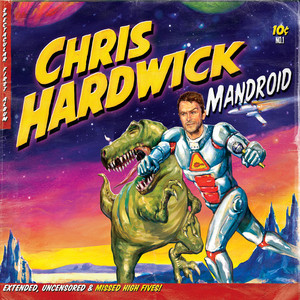 There are 33 movies of Chris Hardwick.

His first feature film was Terminator 3: Rise of the Machines (2003, as Engineer). He was 31 when he starred in this movie. Since 2003, he has appeared in 33 feature films. The last one is Grimm Fairy Tales Animated (2012). In this movie, we watched him in the Voice character .

Chris Hardwick: Funcomfortable (2016) As Himself, he was 44 years old

Comedy Central's Colossal Clusterfest (2017) As Host, he was 45 years old 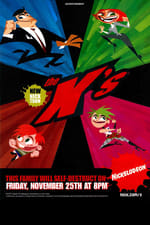 WIRED Science He was 35 years old 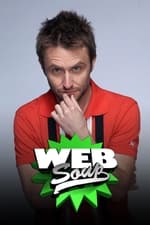 Web Soup He was 37 years old

The Benson Interruption He was 38 years old

When is Hardwick's next birthday?

Other facts about Chris Hardwick

Chris Hardwick Is A Member Of 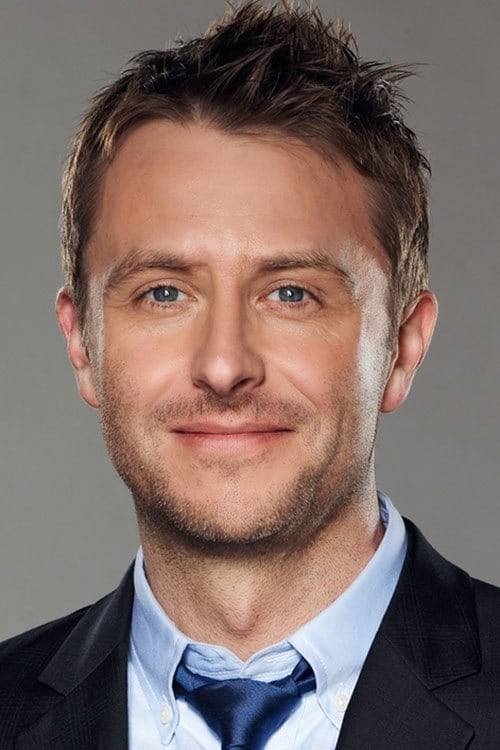