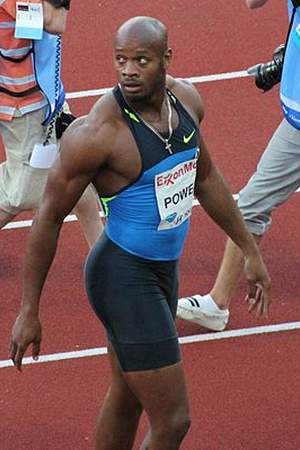 Asafa Powell CD is a Jamaican sprinter who specialises in the 100 metres. He held the 100 m world record between June 2005 and May 2008 with times of 9. 77 and 9. 74 seconds respectively. Powell has consistently broken the 10-second barrier in competition with his personal best of 9. 72 s being the fifth fastest time in the history of the event. As of October 2012 Powell has broken the ten-second barrier legally more times than anyone else – 81 times.
Read full biography

He has a net worth of 6.5 million dollars.

How tall is Asafa Powell?

When is Powell's next birthday?

Other facts about Asafa Powell

Asafa Powell Is A Member Of 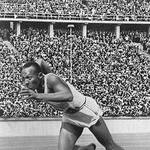 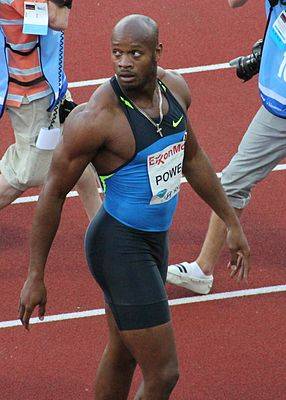