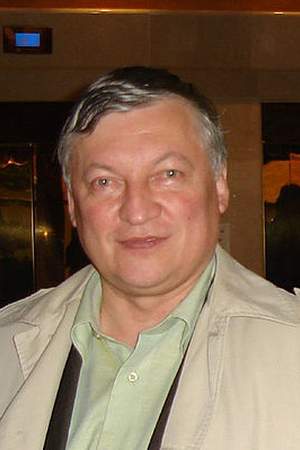 Anatoly Yevgenyevich Karpov PhD is a Russian chess grandmaster and former World Champion. He was the official world champion from 1975 to 1985 when he was defeated by Garry Kasparov. He played three matches against Kasparov for the title from 1986 to 1990 before becoming FIDE World Champion once again after Kasparov broke away from FIDE in 1993.
Read full biography

There is 1 movie of Anatoly Karpov.

His first feature film was Game Over: Kasparov and the Machine (2003, as Anatoly Karpov). He was 52 when he starred in this movie.

Game Over: Kasparov and the Machine (2003) As Anatoly Karpov, he was 52 years old

Other facts about Anatoly Karpov

Anatoly Karpov Is A Member Of 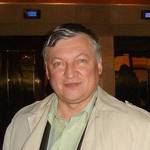 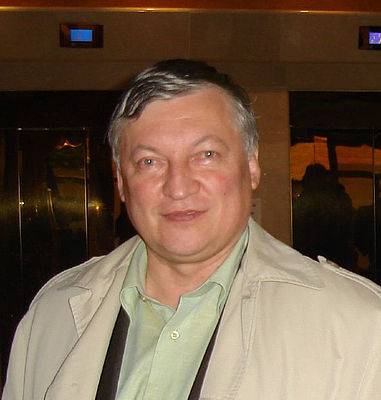