TLC is a darkly surreal farce-like sitcom set in a fictional NHS hospital called South Middlesex where coffee is traded like drugs and pretty much everyone has a personality problem. It was first broadcast on the BBC on 11 November 2002 and ran over six episodes until 16 December. There were some very mixed opinions on the show among both critics and viewers, but it achieved decent ratings and featured an excellent comedy cast including Richard Griffiths, Alexander Armstrong and The League of Gentlemen's Reece Shearsmith. The series was released on DVD in the UK on 29 October 2007. The show never confirms what "TLC" stands for, although it is presumed to be a sarcastic reference to the widely used abbreviation for "Tender Loving Care", but could equally refer to the alternative yet related abbreviation "Total Lack of Concern". 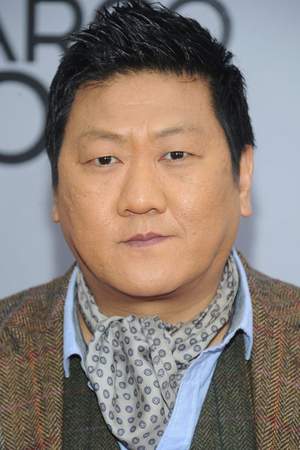 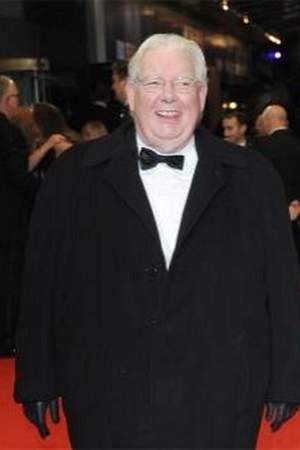 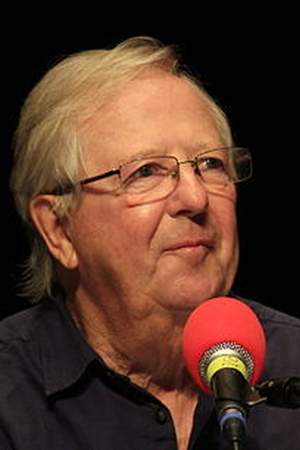 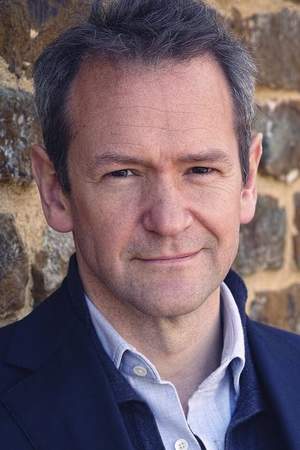 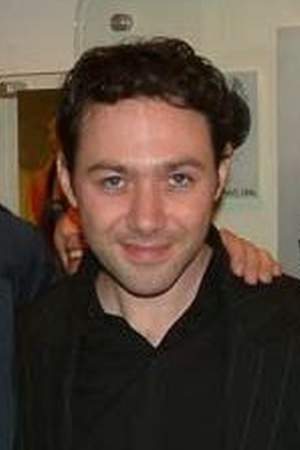 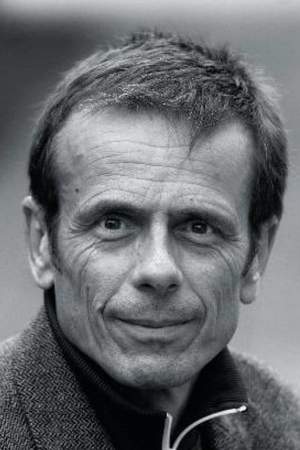