Rita Rocks is a Lifetime original sitcom that ran from October 20, 2008 to December 7, 2009. It is the network's first original comedy in over a decade. The series debuted alongside re-runs of Reba as part of a new comedy hour for Tuesday nights, which later changed to Monday nights. The show stars Nicole Sullivan as Rita, Tisha Campbell-Martin, Richard Ruccolo, Raviv Ullman, and Kelly Gould. On January 11, 2010, Lifetime cancelled the series after two seasons due to low ratings. 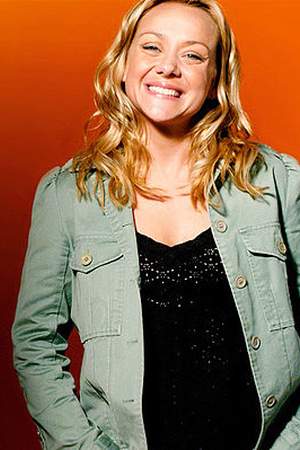 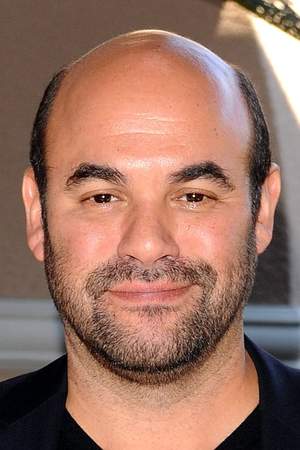 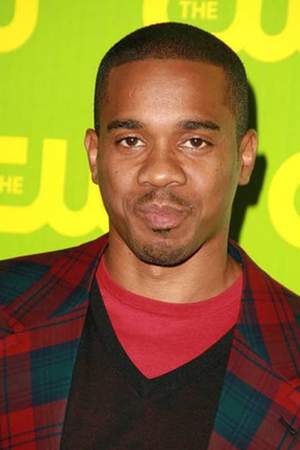 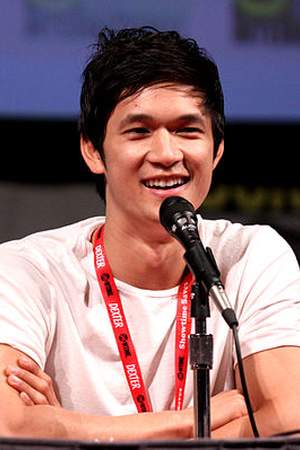 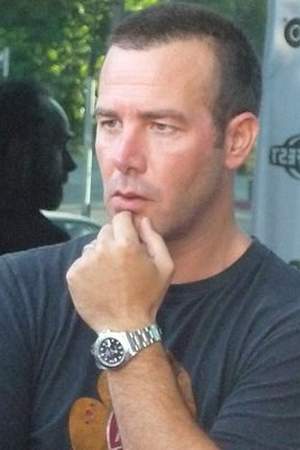 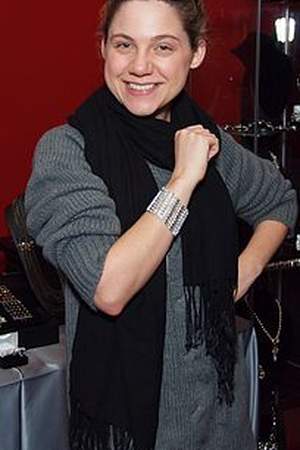 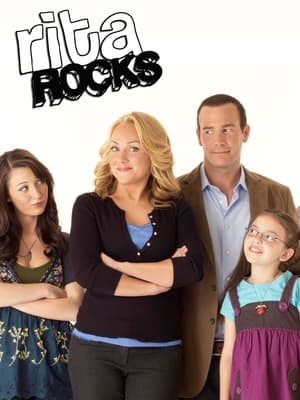