Zinedine Soualem is a 65 years old French film actor from Thiers. He was born on April 17, 1957 in Thiers. Zinedine Soualem is a French actor. He has appeared in at least five films directed by Cédric Klapisch.
Read full biography

There are 72 movies of Zinedine Soualem.

His first feature film was Asterix & Obelix: Mission Cleopatra (2002, as Le carreleur). He was 44 when he starred in this movie. Since 2002, he has appeared in 72 feature films. The last one is J'ai tué ma femme (2017). In this movie, we watched him in the Le garagiste character . 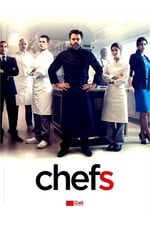 Chefs He was 57 years old

When is Soualem's next birthday?

Other facts about Zinedine Soualem

Zinedine Soualem Is A Member Of 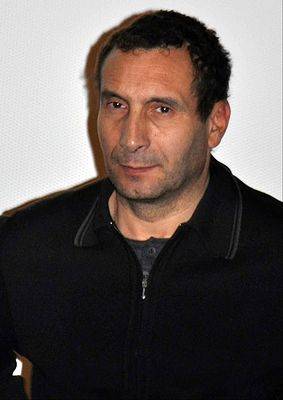