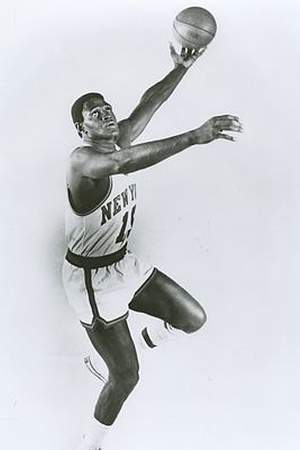 s Reed Jr. is a retired American basketball player coach and general manager. He spent his entire professional playing career with the New York Knicks. In 1982 Reed was inducted into the Naismith Memorial Basketball Hall of Fame.
Read full biography

He graduated from Grambling State University

How tall is Willis Reed?

He is living in Lincoln Parish.

When is Reed's next birthday?

Other facts about Willis Reed

Willis Reed Is A Member Of 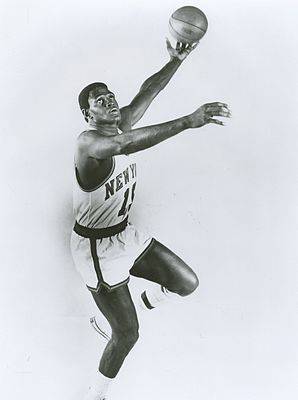