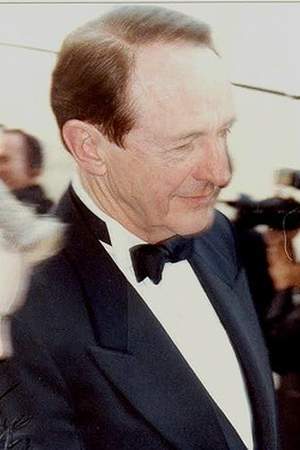 Joseph Schallert is an American character actor who has appeared in many films and in such television series as Perry Mason The Smurfs Jefferson Drum The Rat Patrol Gunsmoke Star Trek The Patty Duke Show 87th Precinct The Many Loves of Dobie Gillis The Waltons Bonanza Leave It to Beaver The Dick Van Dyke Show Love American Style Get Smart Lawman Combat The Wild Wild West and in later years Star Trek: Deep Space Nine.
Read full biography

He had a net worth of 2 million dollars.

There are 86 movies of William Schallert.

The Patty Duke Show: Still Rockin' in Brooklyn Heights (1999) As Martin Lane, he was 76 years old

The Computer Wore Tennis Shoes (1969) As Professor Quigley, he was 47 years old

Colossus: The Forbin Project (1970) As CIA Director Grauber, he was 47 years old

How I Met Your Mother He was 83 years old

Matlock He was 63 years old 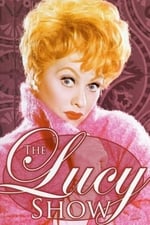 The Lucy Show He was 40 years old

Other facts about William Schallert

William Schallert Is A Member Of 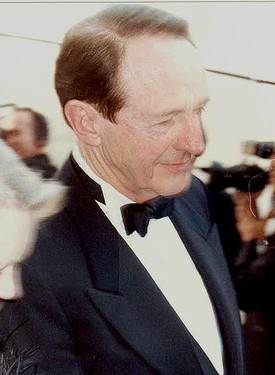