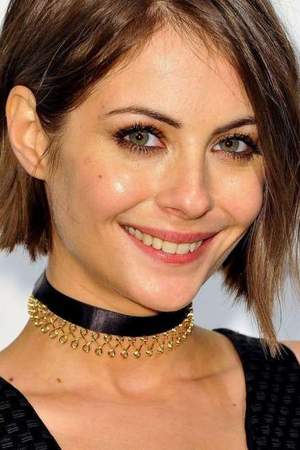 Joannachance Holland is an American actress and fashion model. She is best known for her role as Kaitlin Cooper Marissa Cooper's younger sister on the television series The O. C. She also appeared on The CW series Gossip Girl as Agnes Andrews and Arrow as Thea Queen.
Read full biography 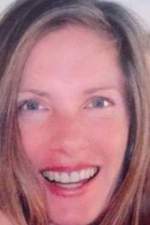 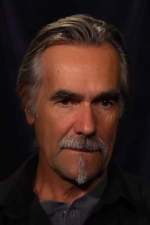 There are 18 albums of Willa Holland.

Her first album Magicka released 19 years ago, she was 11 years old when this album released. There were 2 songs in this album. 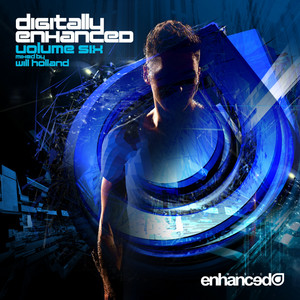 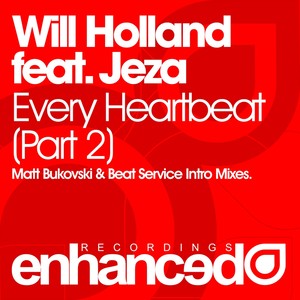 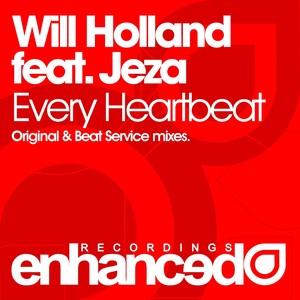 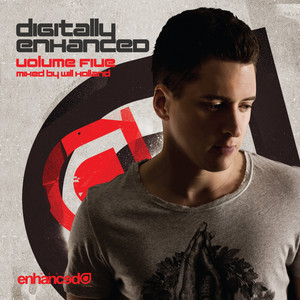 There are 8 movies of Willa Holland. 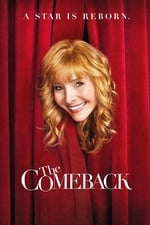 The Comeback She was 13 years old

Gossip Girl She was 16 years old 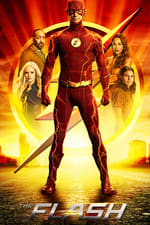 The Flash She was 23 years old

When is Holland's next birthday?

Other facts about Willa Holland 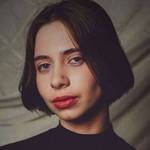 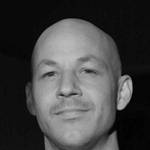 Willa Holland Is A Member Of 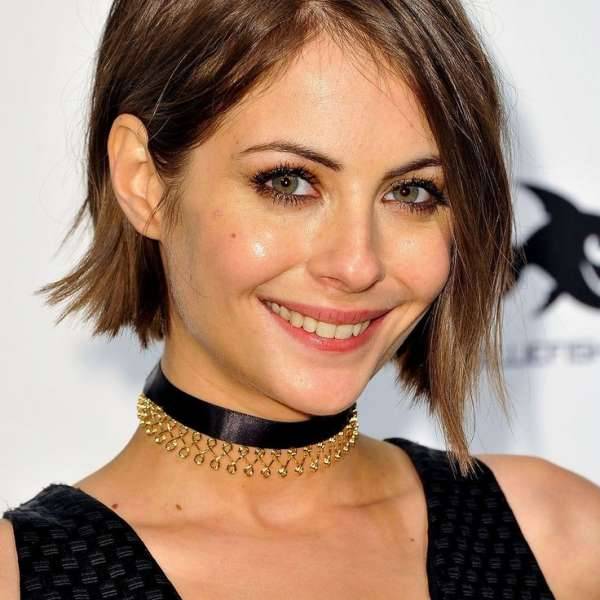