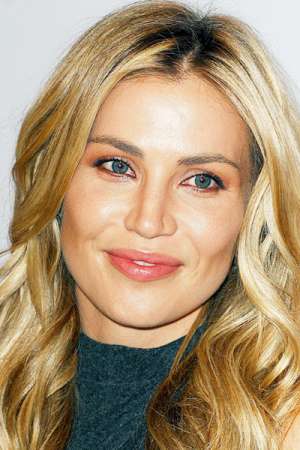 Amanda Lee Modano known by her stage names Willa Ford and often as Mandy Modano is an American singer songwriter dancer model television personality and film actress. She released her debut album Willa Was Here in 2001. Ford also has appeared in movies such as Friday the 13th hosted several reality television shows posed for Playboy and competed on ABC's Dancing with the Stars.
Read full biography

There are 6 albums of Willa Ford.

Her first album I Wanna Be Bad (85103) released 21 years ago, she was 20 years old when this album released. There were 2 songs in this album. 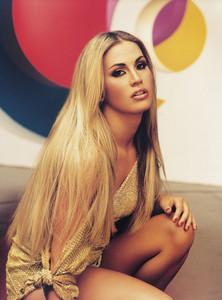 A Toast To Men (Online Music) 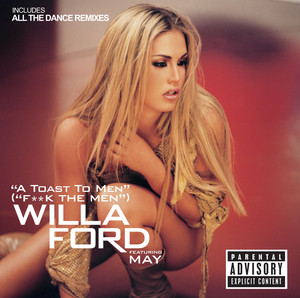 A Toast To Men 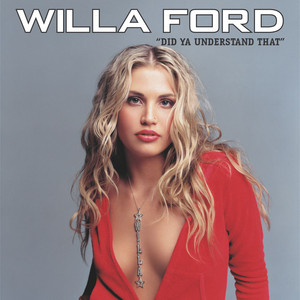 Did Ya' Understand That (Online Music) 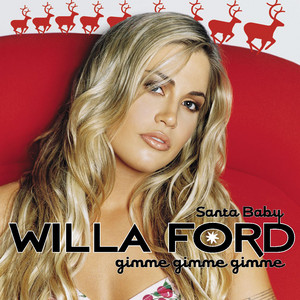 There are 8 movies of Willa Ford.

Her first feature film was Friday the 13th (2009, as Chelsea). She was 28 when she starred in this movie. Since 2009, she has appeared in 8 feature films. The last one is Universal Squadrons (2011). In this movie, she played the character Becca . 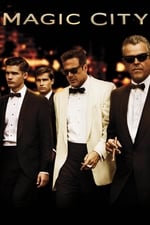 Magic City She was 31 years old 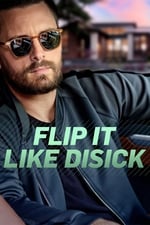 When is Ford's next birthday?

Other facts about Willa Ford 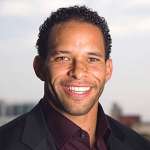 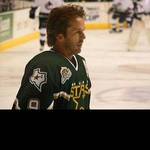 Willa Ford Is A Member Of 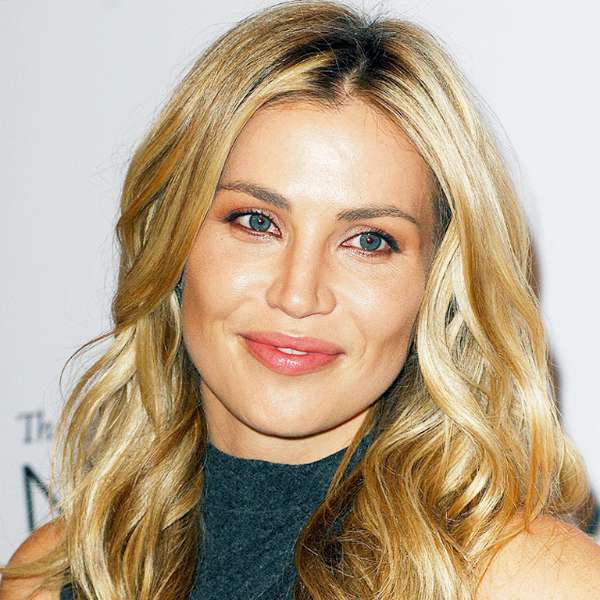