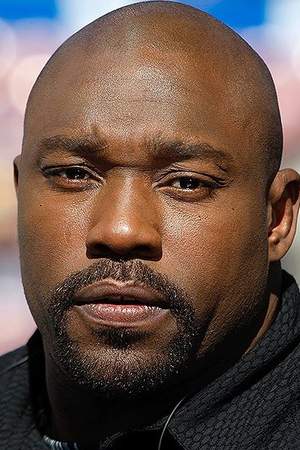 Carlos Sapp is a former American football defensive tackle. A Hall of Famer Sapp played college football for the University of Miami where he was recognized as a consensus All-American and won multiple awards.
Read full biography

There are 3 movies of Warren Sapp.

His first feature film was Our Family Wedding (2010, as Wendell Boyd). He was 37 when he starred in this movie. Since 2010, he has appeared in 3 feature films. The last one is America's Game: 2002 Tampa Bay Buccaneers (2012). In this movie, we watched him in the himself character .

How tall is Warren Sapp?

He is living in Florida.

When is Sapp's next birthday?

Other facts about Warren Sapp

Warren Sapp Is A Member Of 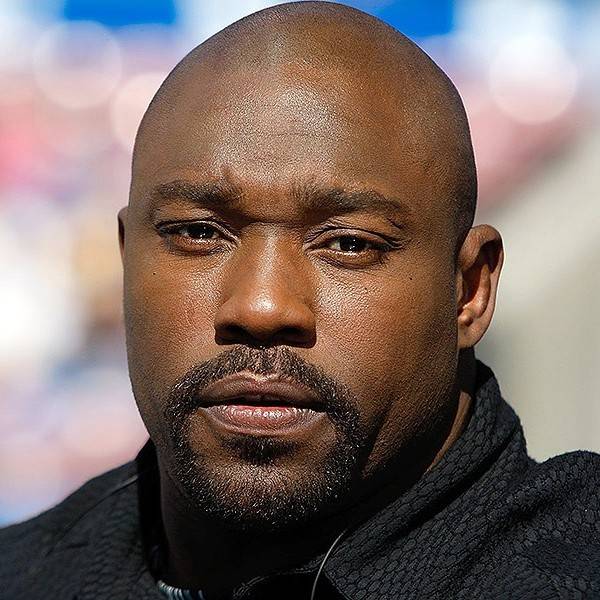