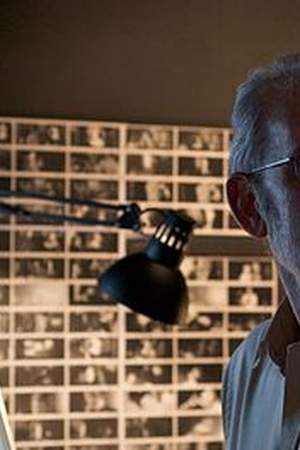 There are 47 movies of Walter Murch.

A Legacy of Filmmakers: The Early Years of American Zoetrope (2004) As Himself, he was 61 years old

The Oscars He was 9 years old

He is living in Bolinas.

When is Murch's next birthday?

Other facts about Walter Murch

Walter Murch Is A Member Of 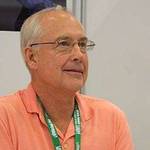 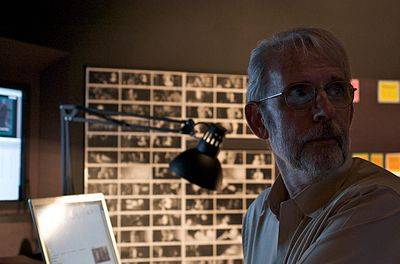