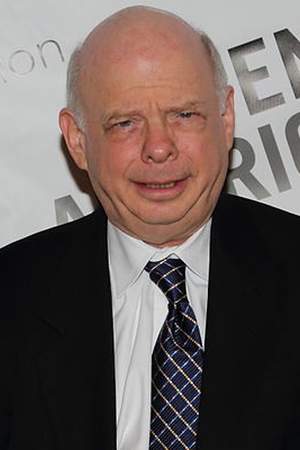 Michael Wally Shawn is a U. S. actor playwright and essayist. His best-known film roles include Wally Shawn in My Dinner with Andre Vizzini in The Princess Bride and Rex the toy dinosaur in the Toy Story animated film series. He also starred in a variety of T. V. shows including Gossip Girl.
Read full biography

There are 113 movies of Wallace Shawn.

Andre Gregory: Before and After Dinner (2013) As Himself, he was 69 years old

Family Guy He was 55 years old

Ally McBeal He was 53 years old

Desperate Housewives He was 60 years old

The Cosby Show He was 40 years old

The Nanny He was 49 years old

When is Shawn's next birthday?

Other facts about Wallace Shawn

Wallace Shawn Is A Member Of 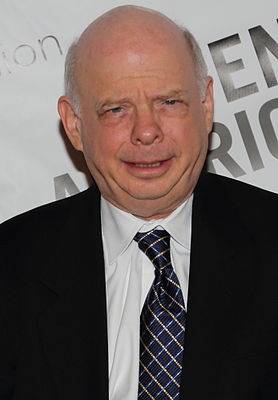