Virginia Gregg was an American actress best known for her many roles in radio dramas and television series. Born in Harrisburg in Saline County in southeastern Illinois she was the daughter of musician Dewey Alphaleta and businessman Edward William Gregg.
Read full biography

There are 2 albums of Virginia Gregg.

Her first album The House of Mirth by Edith Wharton released 12 years ago, she was 94 years old when this album released. 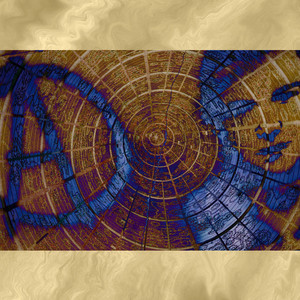 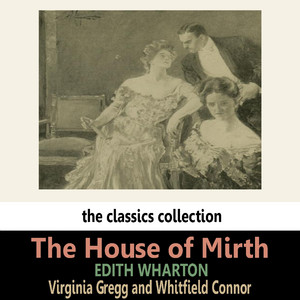 The House of Mirth by Edith Wharton

There are 37 movies of Virginia Gregg.

My Three Sons She was 44 years old

Mannix She was 51 years old

Charlie's Angels She was 60 years old

Gunsmoke She was 39 years old

Dynasty She was 64 years old

Other facts about Virginia Gregg

Virginia Gregg Is A Member Of