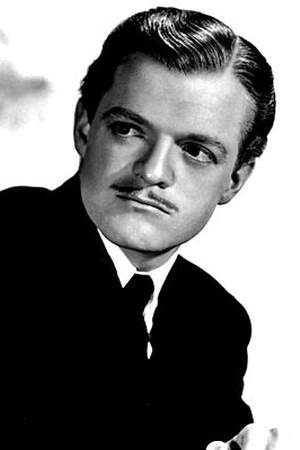 Van Heflin was an American film and theater actor. He played mostly character parts over the course of his film career but during the 1940s had a string of roles as a leading man. He won the Academy Award for Best Supporting Actor for his performance in Johnny Eager.
Read full biography

There are 67 movies of Van Heflin.

His first feature film was The Greatest Story Ever Told (1965, as Bar Amand). He was 56 when he starred in this movie. Since 1965, he has appeared in 67 feature films. The last one is The Thin Blue Line (1966). In this movie, we watched him in the Narrator character .

Hallmark Hall of Fame He was 43 years old

The Ed Sullivan Show He was 39 years old

This Is Your Life He was 43 years old

The Oscars He was 44 years old

He graduated from University Of Oklahoma and Yale University

Other facts about Van Heflin 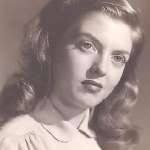 Van Heflin Is A Member Of 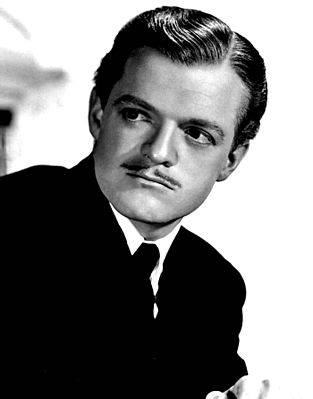