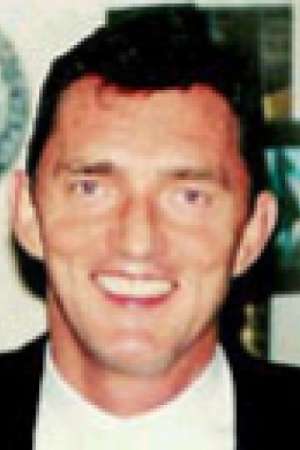 Anthony Patrick Tony Adams was an Irish film and theatrical producer. He produced numerous films for writer/director Blake Edwards including six Pink Panther films and 10. He produced Victor/Victoria as a film and a Broadway musical. Off-Broadway he produced The Immigrant and Minor Demons.
Read full biography

Adams married with Anne Runolfsson in 1997. Tony Adams (producer) was 43 years old. They ended their 8 years marriage in 2005.

There are 14 movies of Tony Adams (producer). 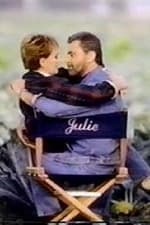 Julie He was 39 years old

Other facts about Tony Adams 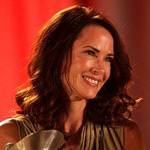 Tony Adams Is A Member Of 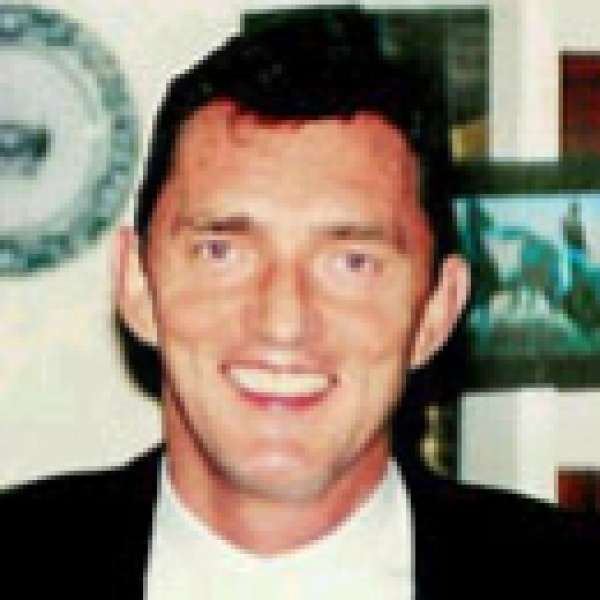