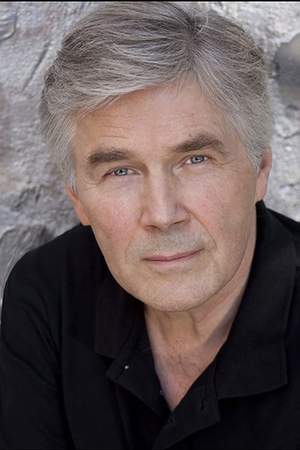 There are 6 movies of Tom Tammi.

Clear and Present Danger (1994) As FBI Director Emile Jacobs, he was 48 years old

The Royal Romance of Charles and Diana (1982) As Thomas Carrington, he was 37 years old

When is Tammi's next birthday?

Other facts about Tom Tammi

Tom Tammi Is A Member Of 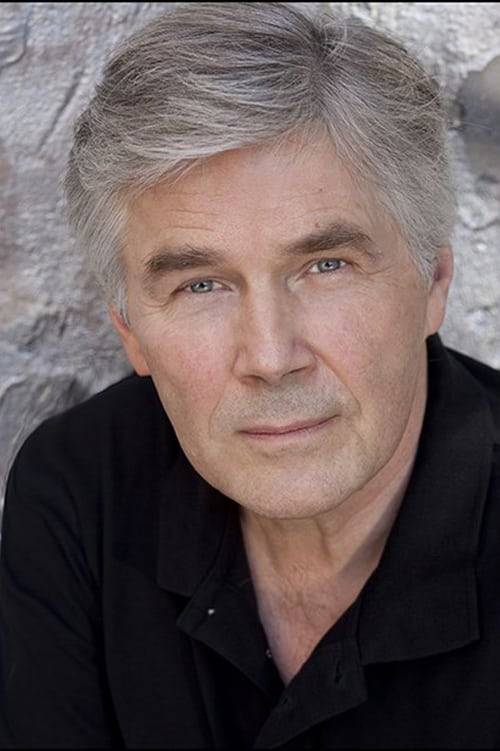