Tom Cochrane is a 69 years old Singer-Songwriter Musician from Lynn Lake. He was born on May 14, 1953 in Lynn Lake. 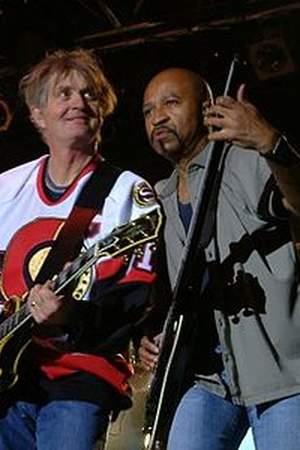 Thomas Tom William Cochrane OC is a Canadian musician best known for his hit songs Life Is a Highway Lunatic Fringe Human Race and I Wish You Well. Cochrane fronted the Canadian rock band Red Rider and has won seven Juno Awards. He is a member of the Canadian Music Hall of Fame an Officer of the Order of Canada has an Honorary Doctorate from Brandon University and is an Honorary Colonel in the Royal Canadian Air Force.
Read full biography

There are 18 albums of Tom Cochrane.

His last album Bare released 2 years 8 months ago. When Bare released, he was 66 years old. This album contains 5 tracks

His first album Tom Cochrane And Red Rider released 36 years ago, he was 32 years old when this album released. There were 10 songs in this album. 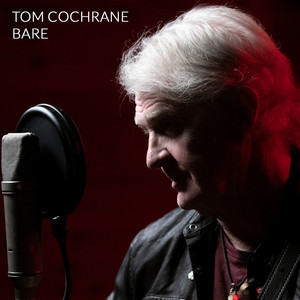 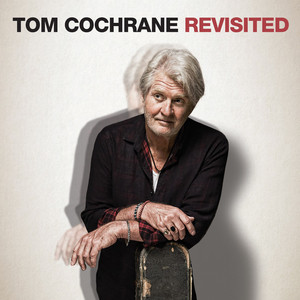 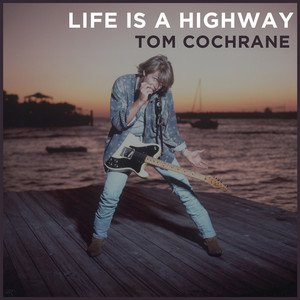 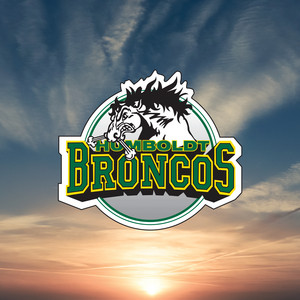 He graduated from Martingrove Collegiate Institute

He is living in Toronto.

When is Cochrane's next birthday?

Other facts about Tom Cochrane

Tom Cochrane Is A Member Of 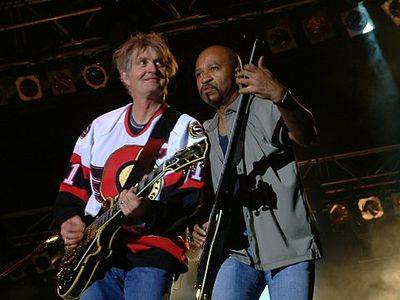