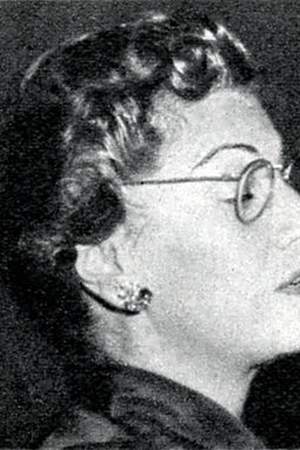 Tina Lattanzi was an Italian actress and prominent voice artist dubbing some of the greatest movie stars of all time. A native of Alatri Tina Lattanzi died in Rome less than two months before her 100th birthday. It was reported that Greta Garbo knew Lattanzi's work and she really admired her talent especially her sensual and dramatic voice.
Read full biography

There are 24 movies of Tina Lattanzi.

Other facts about Tina Lattanzi

Tina Lattanzi Is A Member Of 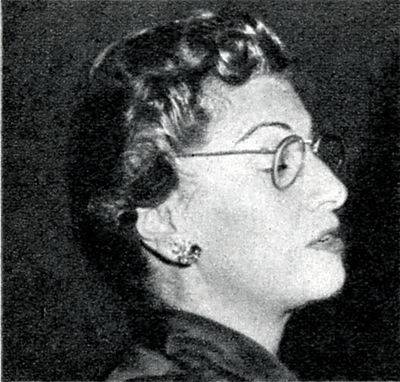