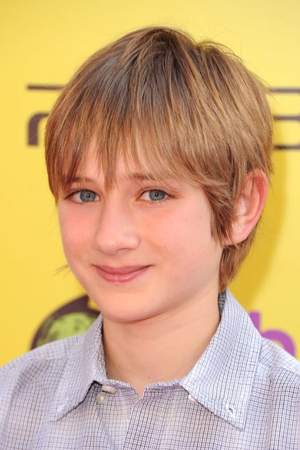 Thomas Horn is an American actor best known for his role in the American drama film Extremely Loud and Incredibly Close. In 2010 Horn won on Jeopardy! during Kids Week earning $31800 after wagering $12000 during Final Jeopardy! Producer Scott Rudin was among those viewers impressed by Horn subsequently offering him an audition for the role of Oskar Schell in Extremely Loud and Incredibly Close.
Read full biography

There are 3 movies of Thomas Horn.

His first feature film was Extremely Loud & Incredibly Close (2011, as Oskar Schell). He was 14 when he starred in this movie. Since 2011, he has appeared in 3 feature films. The last one is Max Von Sydow: Dialogues with The Renter (2012). In this movie, we watched him as himself .

Other facts about Thomas Horn

Thomas Horn Is A Member Of 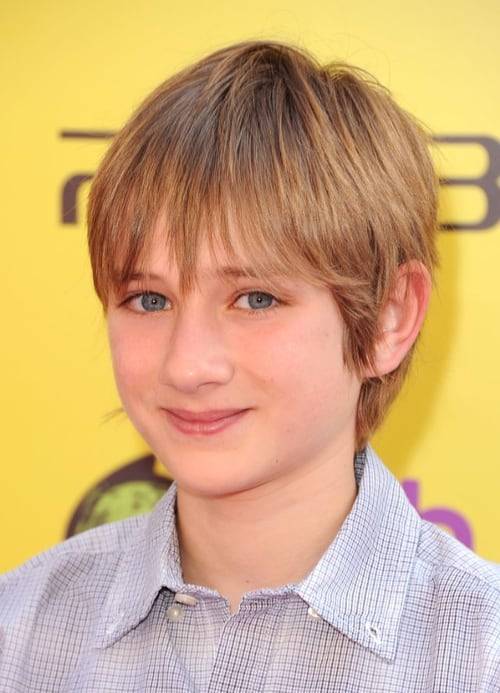