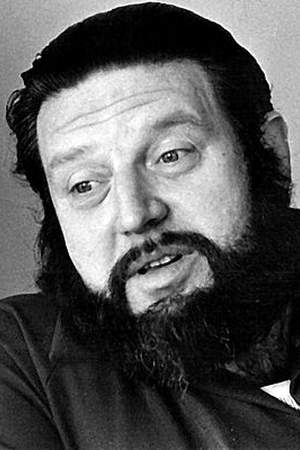 Theodore Meir Bikel is an Austrian-American actor folk singer musician and composer. He made his film debut in The African Queen and was nominated for an Academy award for his supporting role as Sheriff Max Muller in The Defiant Ones. Bikel is President of the Associated Actors and Artistes of America and was president of Actors' Equity in the late 1970s and early 1980s.
Read full biography

There are 33 albums of Theodore Bikel.

His first album Songs Of Russia Old & New / Russian Gypsy released 68 years ago, he was 30 years old when this album released. There were 28 songs in this album. 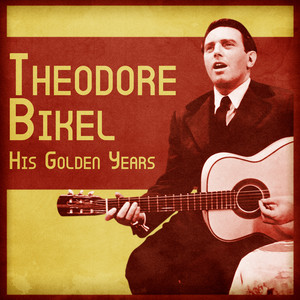 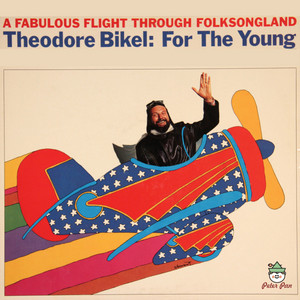 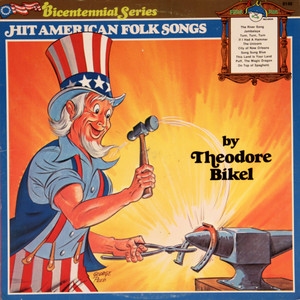 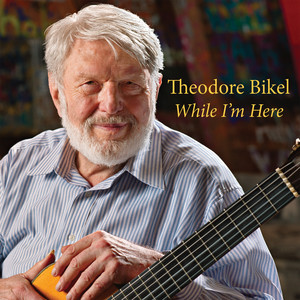 There are 55 movies of Theodore Bikel.

His first feature film was The Return of the King (1980, as Aragorn). He was 56 when he starred in this movie. Since 1980, he has appeared in 55 feature films. The last one is Isn't This a Time! A Tribute Concert for Harold Leventhal (2004). In this movie, we watched him as himself . 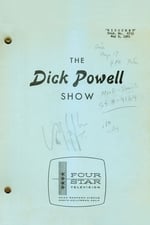 The Dick Powell Show He was 37 years old

Burke's Law He was 39 years old

All in the Family He was 46 years old

Hawaii Five-O He was 44 years old

Other facts about Theodore Bikel

Theodore Bikel Is A Member Of 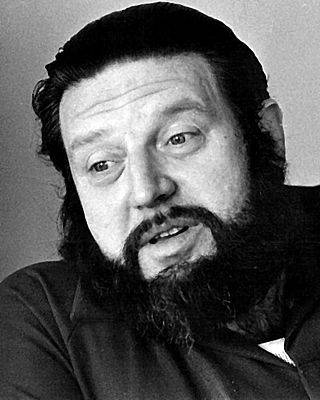