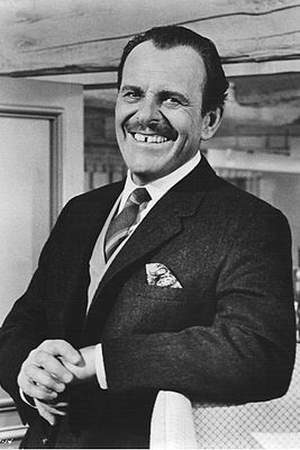 Terry-Thomas was an English comedian and character actor who became known to a worldwide audience through his many films during the 1950s and '60s. He often portrayed disreputable members of the upper classes especially cads toffs and bounders using his distinctive voice; his costume and props tended to include a monocle waistcoat and cigarette holder.
Read full biography

There are 80 movies of Terry-Thomas.

Blue Murder at St. Trinian's (1957) As Captain Romney Carlton-Ricketts, he was 46 years old

The Persuaders! He was 60 years old

Burke's Law He was 52 years old

The New Alfred Hitchcock Presents He was 73 years old

The Ed Sullivan Show He was 36 years old

He graduated from Ardingly College

Other facts about Terry-Thomas

Terry-Thomas Is A Member Of 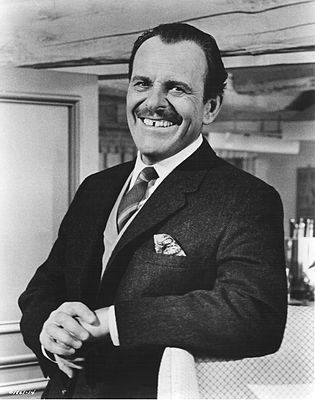