Teri Garr is a 78 years old American film and television actress from Lakewood. She was born on December 11, 1944 in Lakewood as Terry Ann Garr. Her nickname is Garr Terry Ann (birth name). 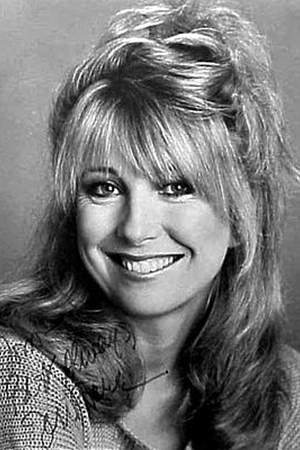 Terry Ann Teri Garr is an American actress and dancer best known for her film roles in Young Frankenstein; Close Encounters of the Third Kind; Oh God!; Mr. Mom; After Hours; The Black Stallion; One from the Heart and Tootsie for which she was nominated for the Academy Award for Best Supporting Actress. She also had a recurring guest role on television's Friends.
Read full biography

There are 85 movies of Teri Garr.

Her first feature film was Dumb and Dumber (1994, as Helen Swanson). She was 50 when she starred in this movie. Since 1994, she has appeared in 85 feature films. The last one is Deliver Them from Evil: The Taking of Alta View (1992). In this movie, she played the character Susan Woolley .

That Girl She was 21 years old

Life with Bonnie She was 57 years old

King of the Hill She was 52 years old

Friends She was 49 years old

I've Got a Secret She was 7 years old

When is Garr's next birthday?

Other facts about Teri Garr

Teri Garr Is A Member Of 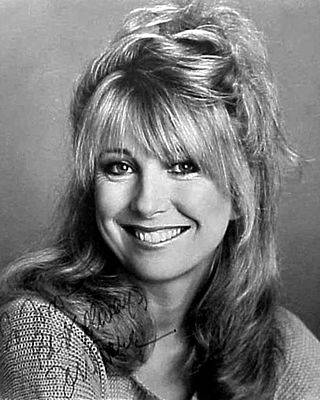