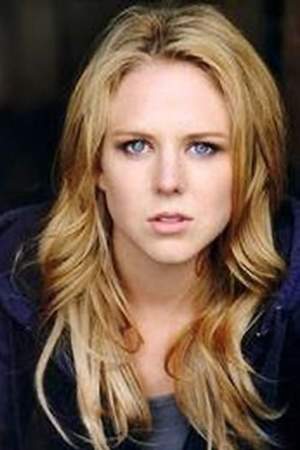 Tegan Moss is a Canadian actress appearing in film and television. She has been nominated for a Young Artist Award. Moss was born in Vancouver British Columbia. She has two brothers Rory Moss and actor Jesse Moss. Her given name is of Welsh origin meaning fair one and pronounced to rhyme with Megan. Moss had attended the Point Grey Secondary School and graduated in June 2003. Moss appears in the 2009 film Free Style and in the planned Dr.
Read full biography

There are 28 movies of Tegan Moss.

Are You Afraid of the Dark? She was 7 years old

Robson Arms She was 20 years old

The X-Files She was 8 years old 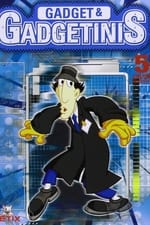 Gadget and the Gadgetinis She was 18 years old 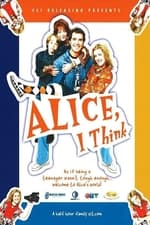 Alice, I Think She was 21 years old

When is Moss's next birthday?

Other facts about Tegan Moss

Tegan Moss Is A Member Of 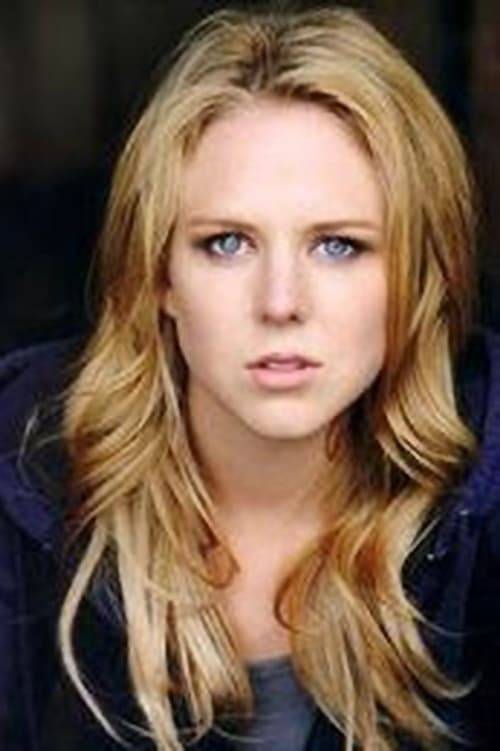