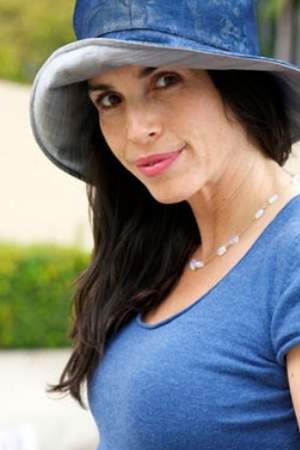 Tasia Valenza is an American actress who has most recently found acclaim as a voice actor.
Read full biography

There are 8 movies of Tasia Valenza.

Her first feature film was Sometimes They Come Back (1991, as Kate). She was 24 when she starred in this movie. Since 1991, she has appeared in 8 feature films. The last one is Protect and Surf (1989). In this movie, she played the character Jodi Lampert .

The A-Team She was 15 years old

Superman: The Animated Series She was 29 years old 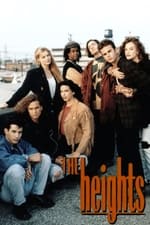 The Heights She was 25 years old 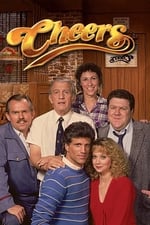 Cheers She was 15 years old 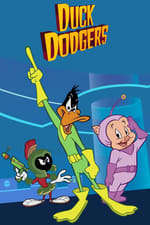 Duck Dodgers She was 36 years old

When is Valenza's next birthday?

Other facts about Tasia Valenza

Tasia Valenza Is A Member Of 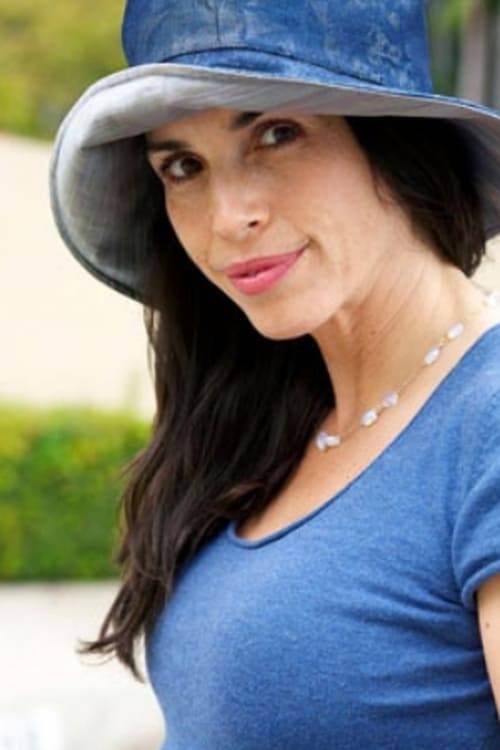