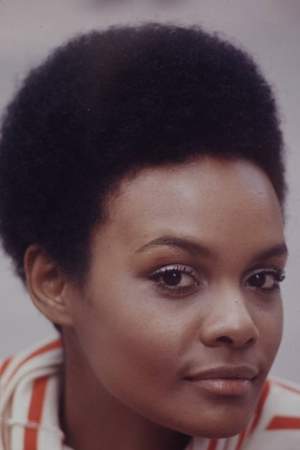 Tamara Janice Dobson was an African-American actress and fashion model. Though she appeared in a few films in Hollywood she became best known for her title roles in the 1973 Blaxploitation film Cleopatra Jones and it's 1975 sequel Cleopatra Jones and the Casino of Gold.
Read full biography

There are 8 movies of Tamara Dobson.

Her first feature film was Chained Heat (1983, as Duchess). She was 39 when she starred in this movie. Since 1983, she has appeared in 8 feature films. The last one is Amazons (1984). In this movie, she played the character Rosalund Joseph . 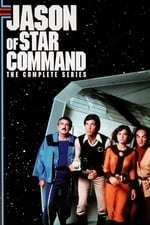 Jason of Star Command She was 34 years old 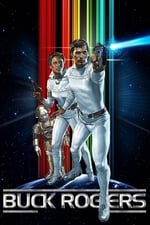 Buck Rogers in the 25th Century She was 35 years old

The Oscars She was 8 years old

She graduated from Maryland Institute College Of Art

Other facts about Tamara Dobson

Tamara Dobson Is A Member Of 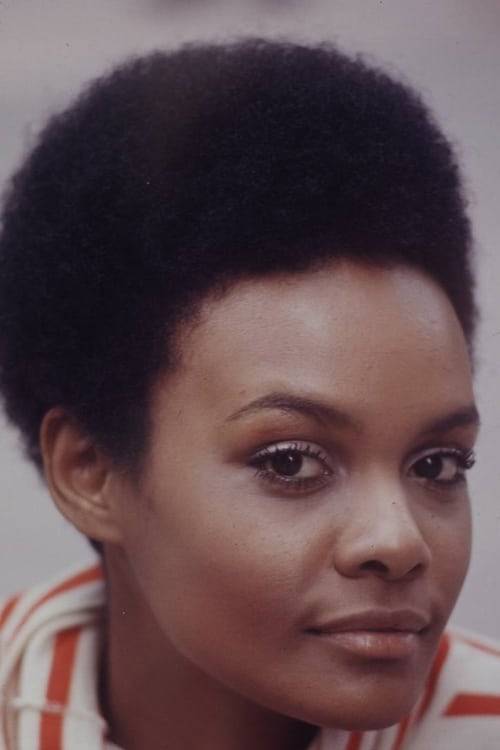