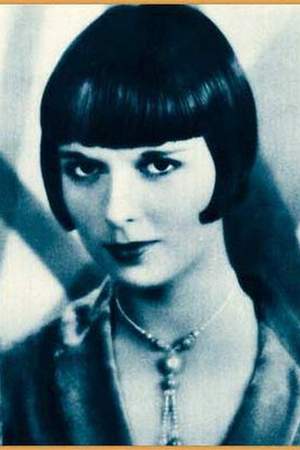 Sydney Guilaroff was born in London England to Jewish Russian immigrants who later settled in Canada. Guilaroff’s fifty plus years as Hollywood hairdresser for the Metro Goldwyn Mayer studio made him a lauded contributor to the Hollywood dream factory where he was able to showcase a demonstrable creativity in his chosen profession.
Read full biography

There are 85 movies of Sydney Guilaroff.

Joan Crawford: The Ultimate Movie Star (2002) As Himself, he was 94 years old

The Philadelphia Story (1940) As Hairstylist, he was 33 years old

Other facts about Sydney Guilaroff

Sydney Guilaroff Is A Member Of 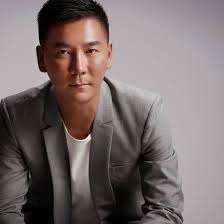 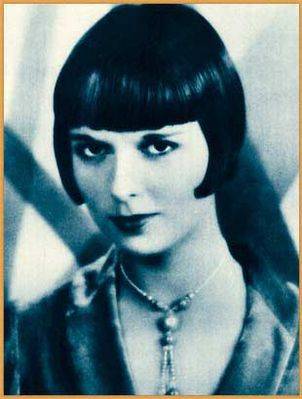