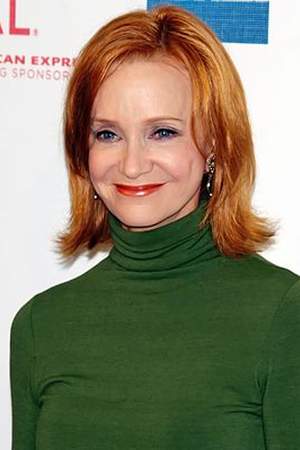 Swoosie Kurtz is an American actress. She is an Emmy Award winner and two-time Tony Award winner. Kurtz made her Broadway debut in the 1975 revival of Ah Wilderness. She has received five Tony Award nominations winning two for Fifth of July in 1981 and The House of Blue Leaves in 1986.
Read full biography

There are 43 movies of Swoosie Kurtz.

Her first feature film was Superman: Doomsday (2007, as Martha Kent (voice)). She was 63 when she starred in this movie. Since 2007, she has appeared in 43 feature films. The last one is Little Girls in Pretty Boxes (1997). In this movie, she played the character Allison Bryant .

Little Girls in Pretty Boxes (1997) As Allison Bryant, she was 52 years old

Desperate Housewives She was 60 years old

Lost She was 60 years old 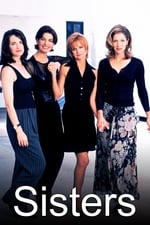 Sisters She was 46 years old

She graduated from University Of Southern California, USC School Of Dramatic Arts and Hollywood High School

When is Kurtz's next birthday?

Other facts about Swoosie Kurtz

Swoosie Kurtz Is A Member Of 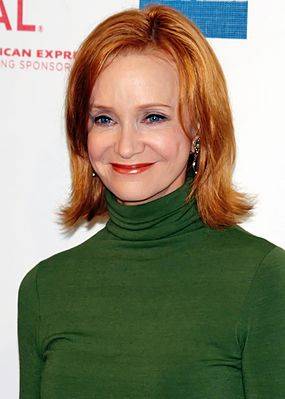