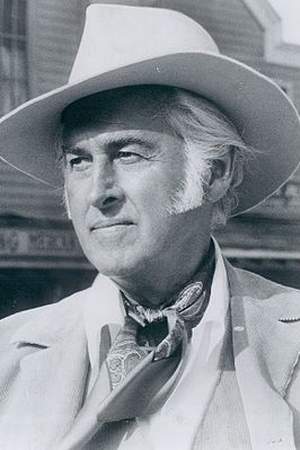 Stewart Granger was an English film actor mainly associated with heroic and romantic leading roles. He was a popular leading man from the 1940s to the early 1960s rising to fame through his appearances in the Gainsborough melodramas.
Read full biography

There are 63 movies of Stewart Granger.

His first feature film was The Man in Grey (1943, as Peter Rokeby). He was 30 when he starred in this movie. Since 1943, he has appeared in 63 feature films. The last one is Requiem per un agente segreto (1966). In this movie, we watched him in the Jimmy Merrill character .

The Virginian He was 49 years old

Hotel He was 69 years old

Am laufenden Band He was 60 years old

Wogan He was 68 years old 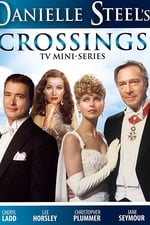 Crossings He was 72 years old

Other facts about Stewart Granger 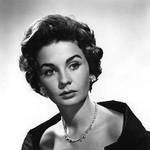 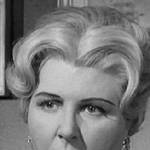 Stewart Granger Is A Member Of 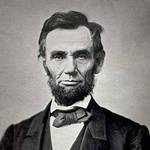 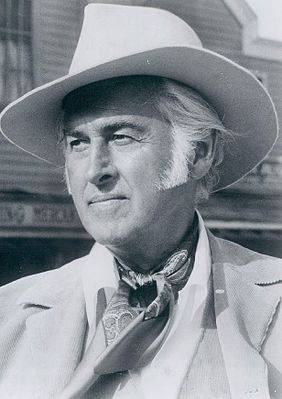