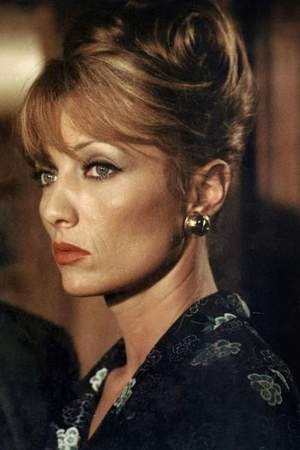 . Stéphane Audran was a French film and television actress, known for her performances in Oscar winning movies such as Le charme discret de la bourgeoisie and Babette's Feast and in critically acclaimed films like The Big Red One and Violette Nozière. She married French director and screenwriter Claude Chabrol in 1964, after a short marriage to the French actor Jean-Louis Trintignant. Her son by her marriage to Chabrol is the French actor Thomas Chabrol. Her first major role was in Chabrol's film Les Cousins. She has since appeared in most of...
Read full biography

There are 81 movies of Stéphane Audran.

Her first feature film was Maximum Risk (1996, as Chantal). She was 63 when she starred in this movie. Since 1996, she has appeared in 81 feature films. The last one is In Memoriam Bernadette Lafont (2016). In this movie, she played the character Herself .

The Unfaithful Wife (1969) As Hélène Desvallées, she was 37 years old 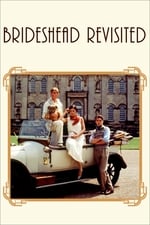 Brideshead Revisited She was 48 years old 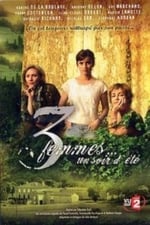 The Condor Mystery She was 72 years old

Scene of the Crime She was 38 years old 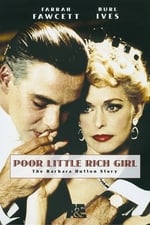 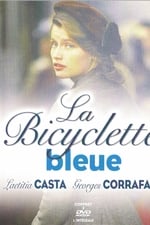 The Blue Bicycle She was 67 years old

Other facts about Stéphane Audran 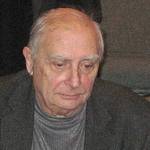 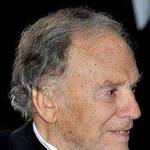 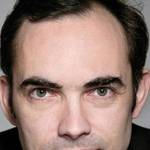 Stéphane Audran Is A Member Of 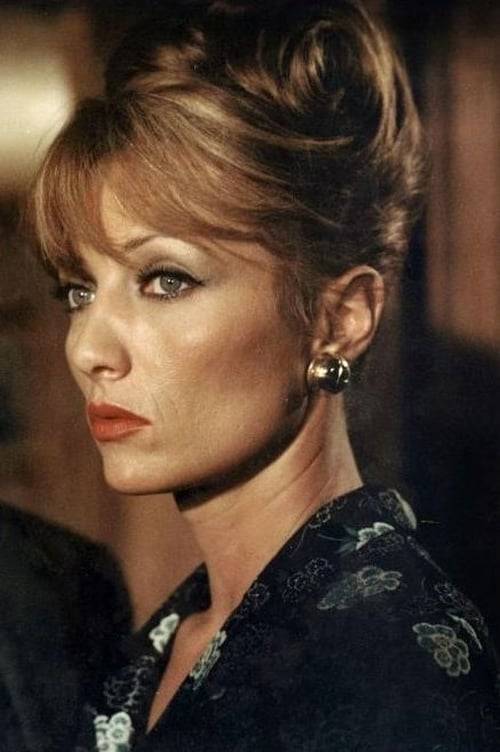