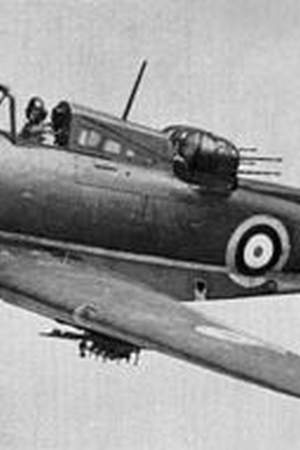 Stanley Gordon Orr DSC & Two Bars AFC was the highest scoring fighter ace of the Royal Navy during the Second World War. Flying with the Fleet Air Arm he was credited with the destruction of 17 aircraft. His success was recognised by the awards of the Distinguished Service Cross and Two Bars an Air Force Cross and a Mention in Despatches. He took part in campaigns over Norway and Dunkirk in 1940 and then moved to the Mediterranean aboard HMS Illustrious.
Read full biography

There are 5 movies of Stanley Orr.

His first feature film was The War of the Worlds (1953, as Marine Major (uncredited)). He was 36 when he starred in this movie. Since 1953, he has appeared in 5 feature films. The last one is Woman Against Woman (1938). In this movie, we watched him in the Joe - Chauffeur character .

Other facts about Stanley Orr

Stanley Orr Is A Member Of