Simon Pegg is a 52 years old English actor comedian writer film producer and director from Brockworth. He was born on February 14, 1970 in Brockworth as Simon John Beckingham. His nickname is Beckingham Simon John. 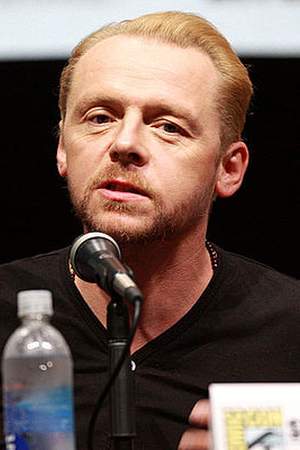 Simon John Pegg is an English actor comedian screenwriter and film producer. He is best known for having co-written and starred in the Three Flavours Cornetto trilogy of films Shaun of the Dead Hot Fuzz and The World's End and the comedy series Spaced all of them directed by his friend Edgar Wright. He portrayed Montgomery Scott in the 2009 film Star Trek and its sequel Star Trek Into Darkness.
Read full biography

There is 1 albums of Simon Pegg. 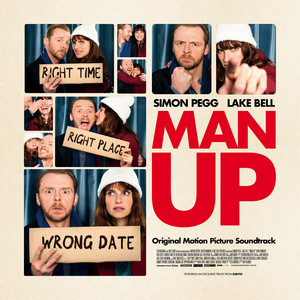 There are 89 movies of Simon Pegg.

Top Gear He was 32 years old 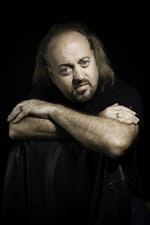 Is It Bill Bailey? He was 28 years old

Late Night with Conan O'Brien He was 23 years old

Hippies He was 29 years old 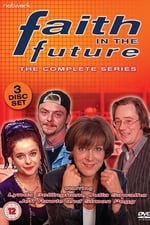 Faith in the Future He was 25 years old

He graduated from University Of Bristol and The King's School, Gloucester

He is living in Crouch End.

When is Pegg's next birthday?

Other facts about Simon Pegg

Simon Pegg Is A Member Of 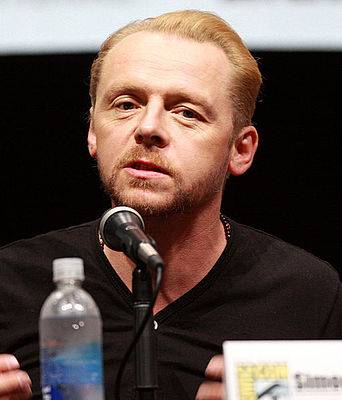