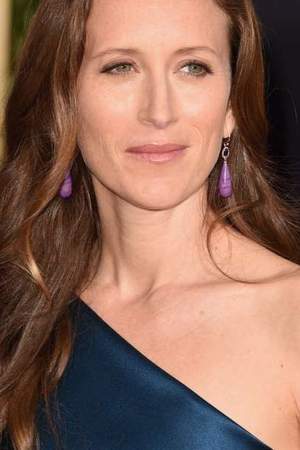 Shauna Robertson is a Canadian film producer. She has worked frequently with Judd Apatow and has produced a number of films for Apatow Productions including The 40-Year-Old Virgin Knocked Up Superbad Forgetting Sarah Marshall and Pineapple Express.
Read full biography

She has one child, Atlas (9) . When her first child, Atlas Norton, was born, Shauna Robertson was 38 years old.

She has a net worth of 35 million dollars.

There are 8 movies of Shauna Robertson.

Anchorman: The Legend of Ron Burgundy (2004) As Executive Producer, she was 29 years old

When is Robertson's next birthday?

Other facts about Shauna Robertson

Shauna Robertson Is A Member Of 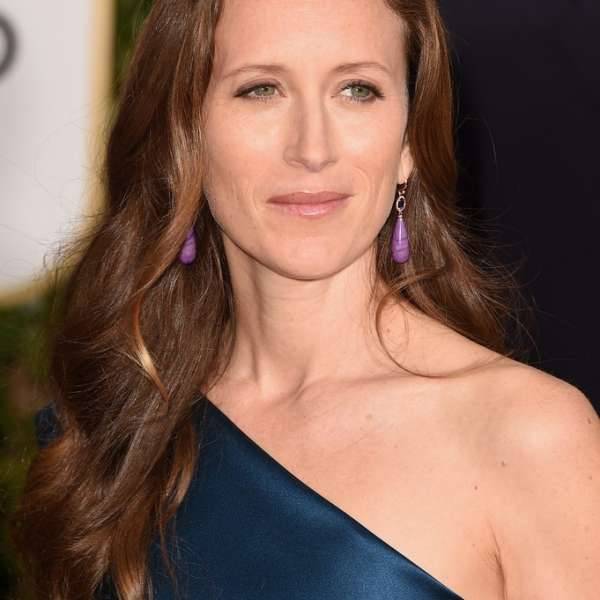