There are 76 albums of Sezen Aksu.

Her first album Allahaısmarladık released 44 years ago, she was 23 years old when this album released. There were 15 songs in this album. 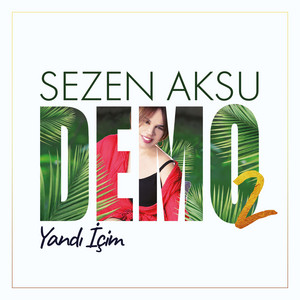 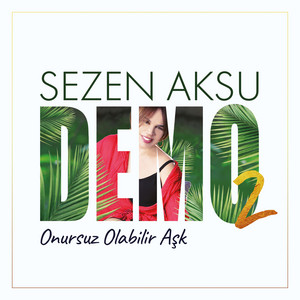 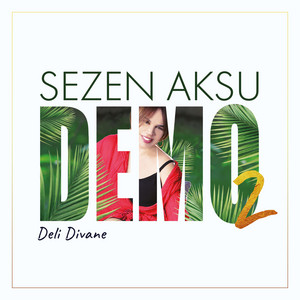 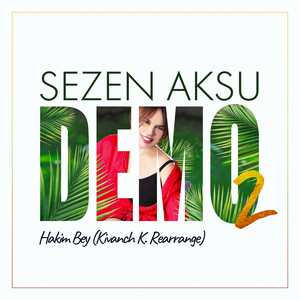 There are 8 movies of Sezen Aksu. 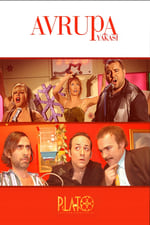 The European Side She was 49 years old 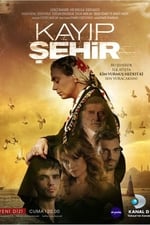 Kayıp Şehir She was 58 years old

How tall is Sezen Aksu?

When is Aksu's next birthday?

Other facts about Sezen Aksu

Sezen Aksu Is A Member Of 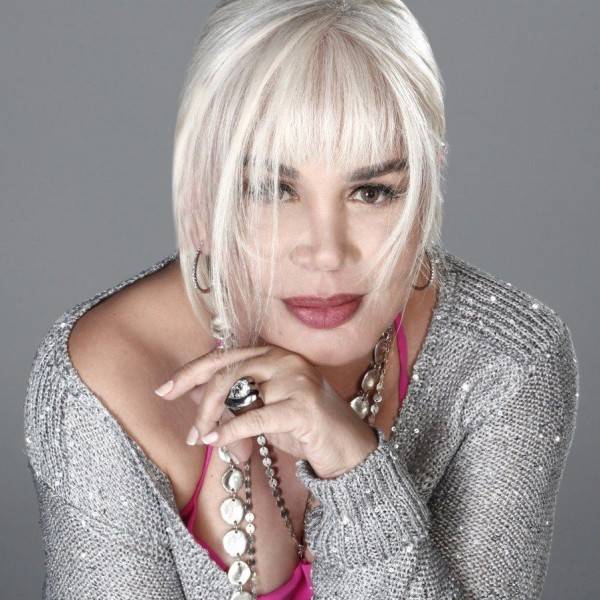