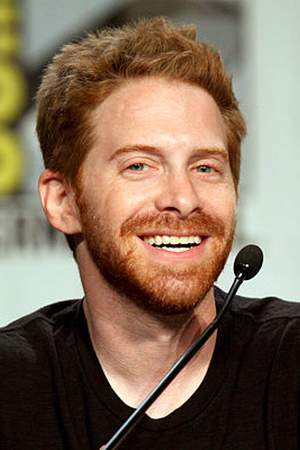 There are 7 albums of Seth Green.

His first album DIY EP released 10 years ago, he was 38 years old when this album released. There were 5 songs in this album. 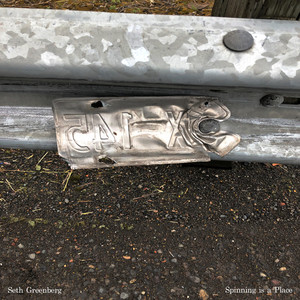 Spinning Is a Place 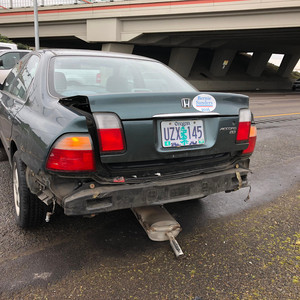 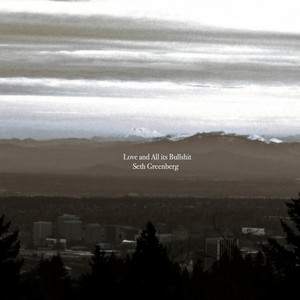 Love and All Its Bullshit 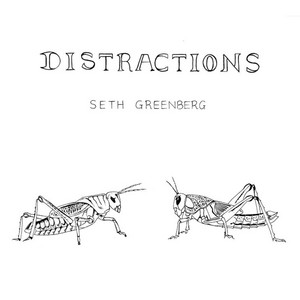 There are 100 movies of Seth Green.

His first feature film was Guardians of the Galaxy Vol. 2 (2017, as Howard the Duck (voice)). He was 43 when he starred in this movie. Since 2017, he has appeared in 100 feature films. The last one is The Robot Chicken Lots of Holidays (But Don't Worry Christmas is Still in There Too So Pull the Stick Out of Your Ass Fox News) Special (2014). In this movie, we watched him in the The Nerd / Daniel 'Gyro-Robo' / Mickey Mouse / Simon Seville / Theodore Seville / Various (voice) character . 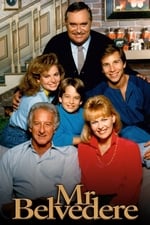 Mr. Belvedere He was 11 years old

Batman Beyond He was 24 years old 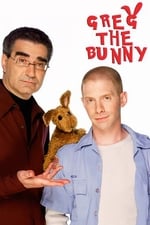 Greg the Bunny He was 28 years old

Grey's Anatomy He was 31 years old

The Facts of Life He was 5 years old

When is Green's next birthday?

Other facts about Seth Green

Seth Green Is A Member Of 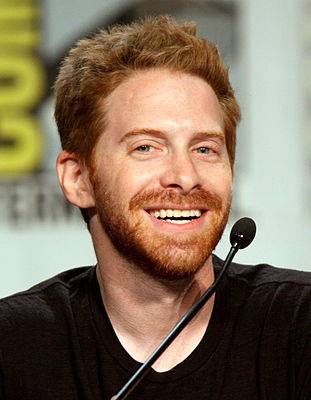