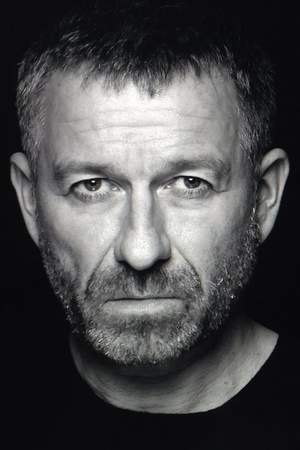 Sean Pertwee is an English actor. He is the son of actor Jon Pertwee and Ingeborg Rhoesa.
Read full biography 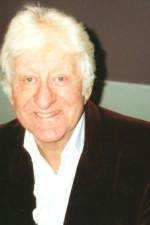 There are 53 movies of Sean Pertwee. 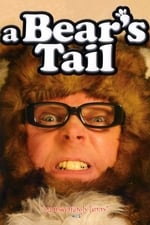 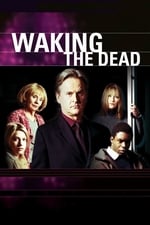 Waking the Dead He was 36 years old 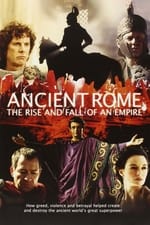 Ancient Rome: The Rise and Fall of an Empire He was 42 years old 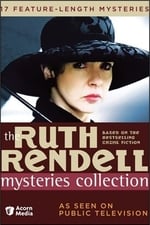 The Ruth Rendell Mysteries He was 23 years old 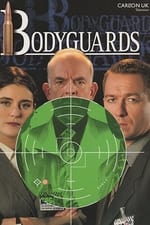 Bodyguards He was 31 years old

When is Pertwee's next birthday?

Other facts about Sean Pertwee

Sean Pertwee Is A Member Of 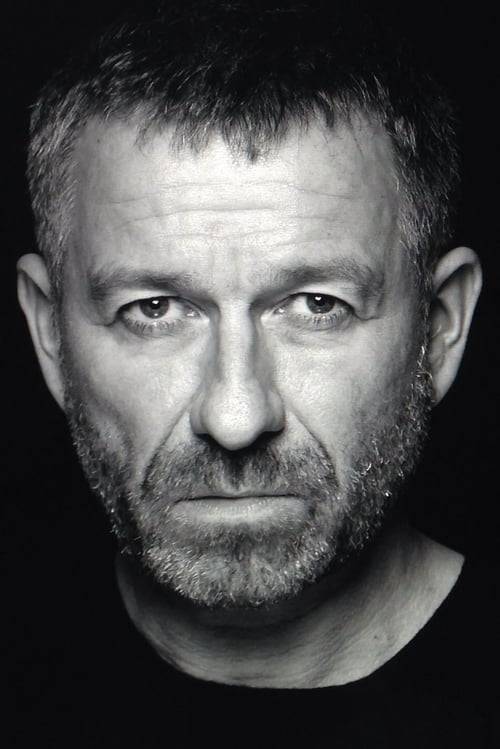