Scott Mosier is a 51 years old Film producer from Vancouver. He was born on March 05, 1971 in Vancouver. 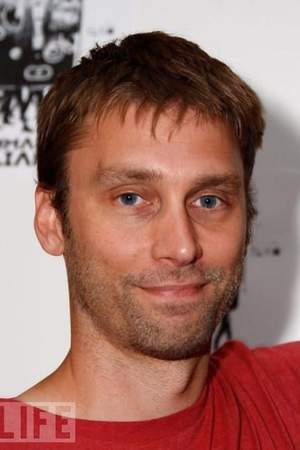 Scott A. Mosier is an American-Canadian film producer editor podcaster writer and actor best known for his work with director Kevin Smith with whom he co-hosts the weekly podcast SModcast.
Read full biography

There are 20 movies of Scott Mosier.

His first feature film was The Secret Life of Pets 2 (2019, as Additional voices). He was 48 when he starred in this movie. Since 2019, he has appeared in 20 feature films. The last one is Kevin Smith: Smodimations (2011). In this movie, we watched him in the Himself/Various character .

When is Mosier's next birthday?

Other facts about Scott Mosier

Scott Mosier Is A Member Of 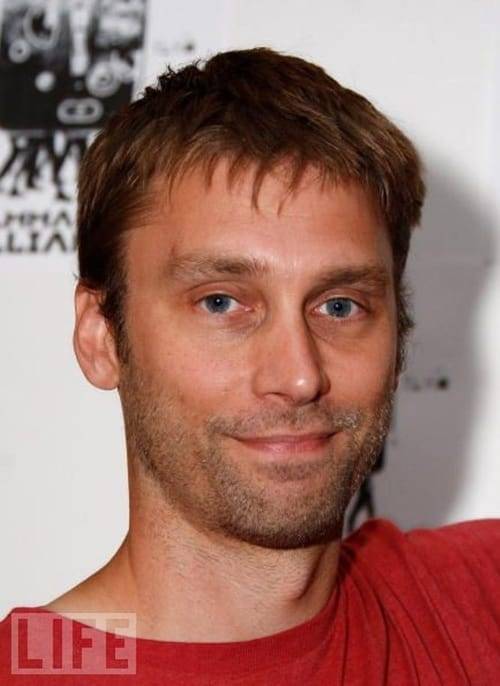