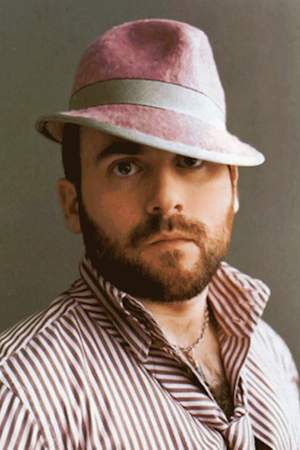 Scott Hoffman is an American rock drummer. He is best known for his years playing with Southern rock band 38 Special from 1992 - 1997. Hoffman graduated from Berklee College of Music in 1983 with a Bachelor's of Music Degree in Audio Recording. Hoffman's professional career began in high school as a percussionist with the Miami Beach Symphony Orchestra.
Read full biography

There is 1 albums of Scott Hoffman.

His first album Resist released 2 years ago, he was 58 years old when this album released. There were 5 songs in this album. 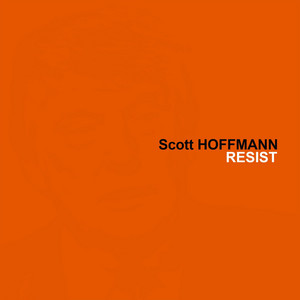 There are 3 movies of Scott Hoffman.

His first feature film was A Year of Ta-Dah (2007, as Babydaddy (Himself)). He was 46 when he starred in this movie. Since 2007, he has appeared in 3 feature films. The last one is Scissor Sisters: Return to Oz (2004). In this movie, we watched him in the Babydaddy character .

He is living in Kentucky.

Other facts about Scott Hoffman

Scott Hoffman Is A Member Of 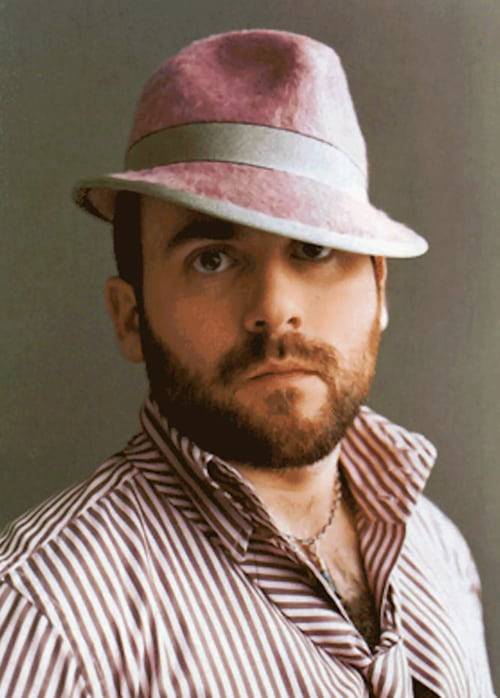