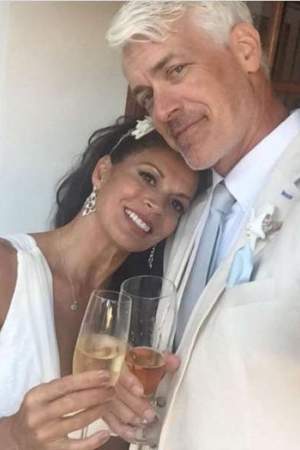 Fisher married with Erica Tomlinson-Fisher in 2002. Scott was 38 years old. They ended their 10 years marriage in 2012.

He graduated from Rice University

How tall is Scott Fisher?

When is Fisher's next birthday?

Other facts about Scott Fisher 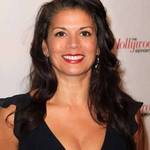 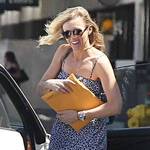 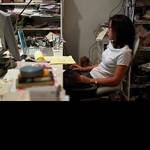 Scott Fisher Is A Member Of 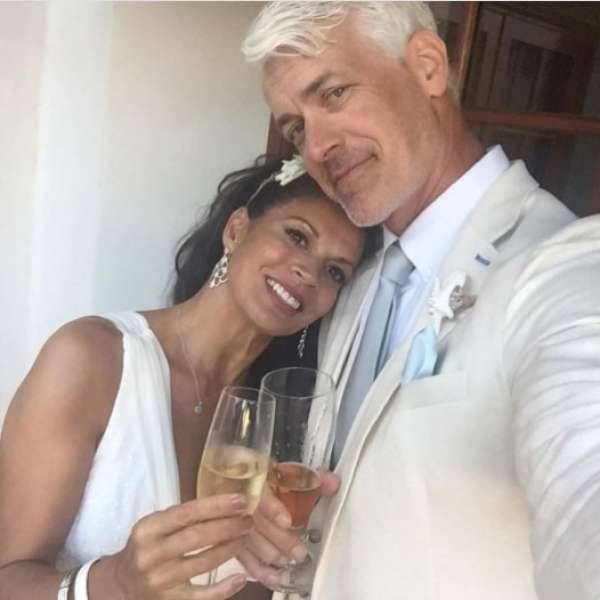