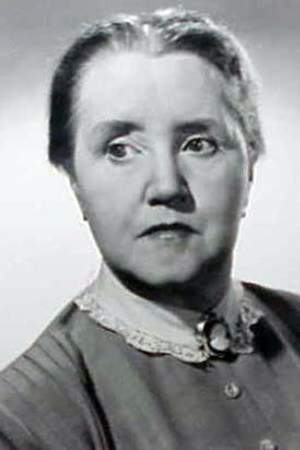 ​From Wikipedia, the free encyclopedia Sara Allgood was an Irish actress. Description above from the Wikipedia article Sara Allgood, licensed under CC-BY-SA, full list of contributors on Wikipedia.
Read full biography

No, she died on 09/13/1950, 72 years ago. She was 70 years old when she died. Cause of death: myocardial infarction. She died in Woodland Hills and buried in Holy Cross Cemetery .

There are 41 movies of Sara Allgood.

Her first feature film was Dr. Jekyll and Mr. Hyde (1941, as Mrs. Higgins). She was 61 when she starred in this movie. Since 1941, she has appeared in 41 feature films. The last one is Life Begins at Eight-Thirty (1942). In this movie, she played the character Alma Lothian, Robert's Aunt .

Other facts about Sara Allgood

Sara Allgood Is A Member Of 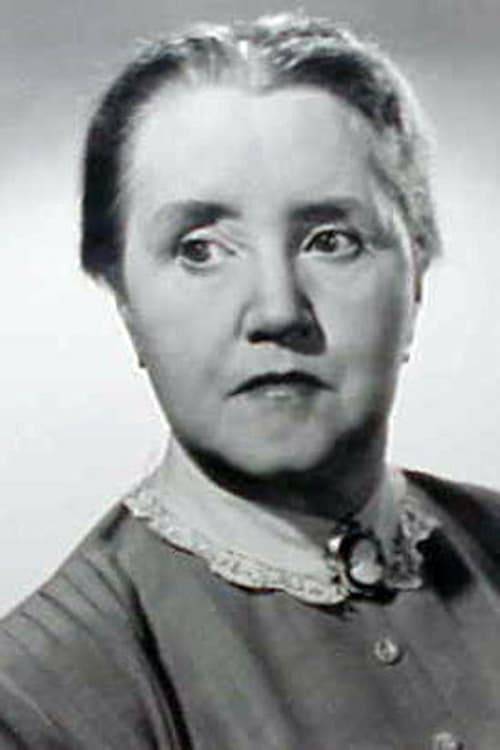