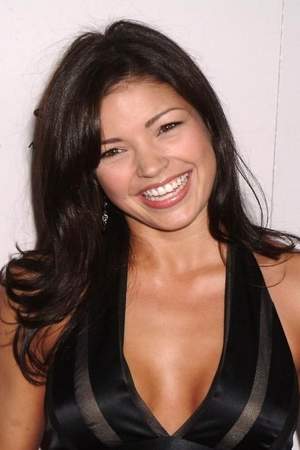 Sandra Christina McCoy is an American actress and dancer who is best known for her role in the 2005 thriller Cry Wolf.
Read full biography

There are 13 movies of Sandra McCoy.

Her first feature film was Cry_Wolf (2005, as Mercedes). She was 26 when she starred in this movie. Since 2005, she has appeared in 13 feature films. The last one is Bear Force One (2010). In this movie, she played the character Captain Cindy .

Wild Things: Diamonds in the Rough (2005) As Elena Sandoval, she was 25 years old

Veronica Mars She was 25 years old

Supernatural She was 26 years old

The Wayne Brady Show She was 21 years old

Hidden Hills She was 23 years old

She graduated from Santa Clara University and Independence High School

When is McCoy's next birthday?

Other facts about Sandra McCoy

Sandra McCoy Is A Member Of 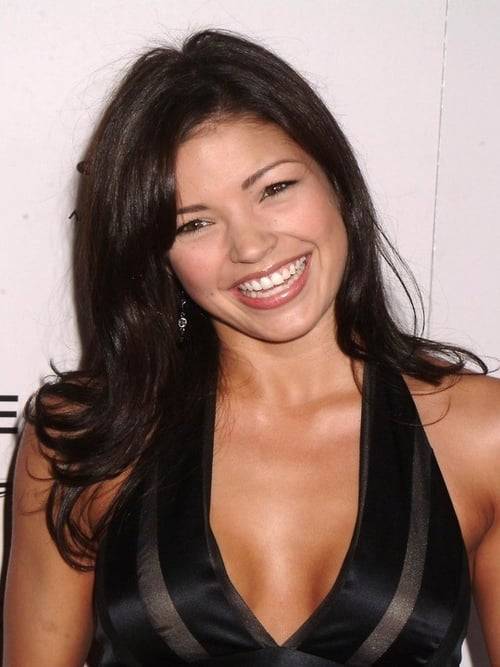